An IKEA trip down memory lane

For many years, the PR team for Ikea  has hosted design editors and writers on trips to Sweden, on the premise that they’d find the company’s story so compelling they’d immediately want to write about it for their readers. It’s brilliant strategy; Ikea is one of the world’s most interesting retail operations, and its global influence on design and consumer behavior is arguably unparalleled. Of course we’re all going to write about it – it’s a great story.

Because it was a junket everyone wanted to go on,  I was thrilled to get the call  in 2013.  My trip, and the company tale I learned, are both worth revisiting, I think.

I found myself in  Älmhult, the small-ish town in the rural region of Småland where the giant retailer opened its first store in 1958, and where it still maintains design, retail, testing and distribution operations.  A  local museum traces the roots of its founder, Ingvar Kamprad, a country boy who began  making pocket money by selling matches, bought in bulk, to local farmers. Over time, he expanded his offering and by 1943, the company was registered as a mail order business.  We all know what it is now.

The  museum includes room sets of Ikea designs from over the years, including – when I was there, at least –  ravishing Gustavian-inspired pieces, on which the company collaborated on with the Swedish National Heritage Board.

There’s also a story behind what to North Americans are often unpronounceable names, according to Peter Klinkert, project manager for the team tasked with developing products for stores across the globe. They began as numbers, but as the product line grew, it was decided names would be easier to remember. Some monikers were straightforward — “Lampan” for a lamp — while others Smaska (yummy) for cutlery, or Trampa (step on) for a door mat are more thematic. Now you know.

The thread that runs through all the collections is a simplicity, affordability, and functionality.

Klinkert pointed out there are challenges in creating a high-design line that’s affordable “for the many”; a phrase Ikea uses to describe its approach to mass design.

“It is super easy to create high-price items,” he said. “But for us it is also important that we make them affordable from the beginning, without compromising on the quality.”

One way is to bring suppliers into the design process early on. “We always have our suppliers involved in these discussions from the start. We go with designer to factories to see how it can be industrialized in the best possible way,” he said.

Pieces must also have wide appeal, explains Klinkert, as they will be seen world-wide.  Asked about why Swedish décor seems to have such staying power, Klinkert modestly suggests that Swedes have by necessity learned to balance form and function, the twin pillars of great design.

“There is no history of richness and resources in Sweden,” he said. “People lived with limited means and learned to do things based on what they have. We do a lot with a little. At the same time, we have to make it cosy because half of the year, when it’s cold and dark, we will be inside all the time. So we want to make it comfortable and beautiful.”

These days, Ikea is making news with its forward-thinking approach to sustainable, ethical business practices. Read more about that soon in my Toronto SUN column. In the meantime, here’s my slideshow homage to Stockholm.

All pics in this piece from Ikea. 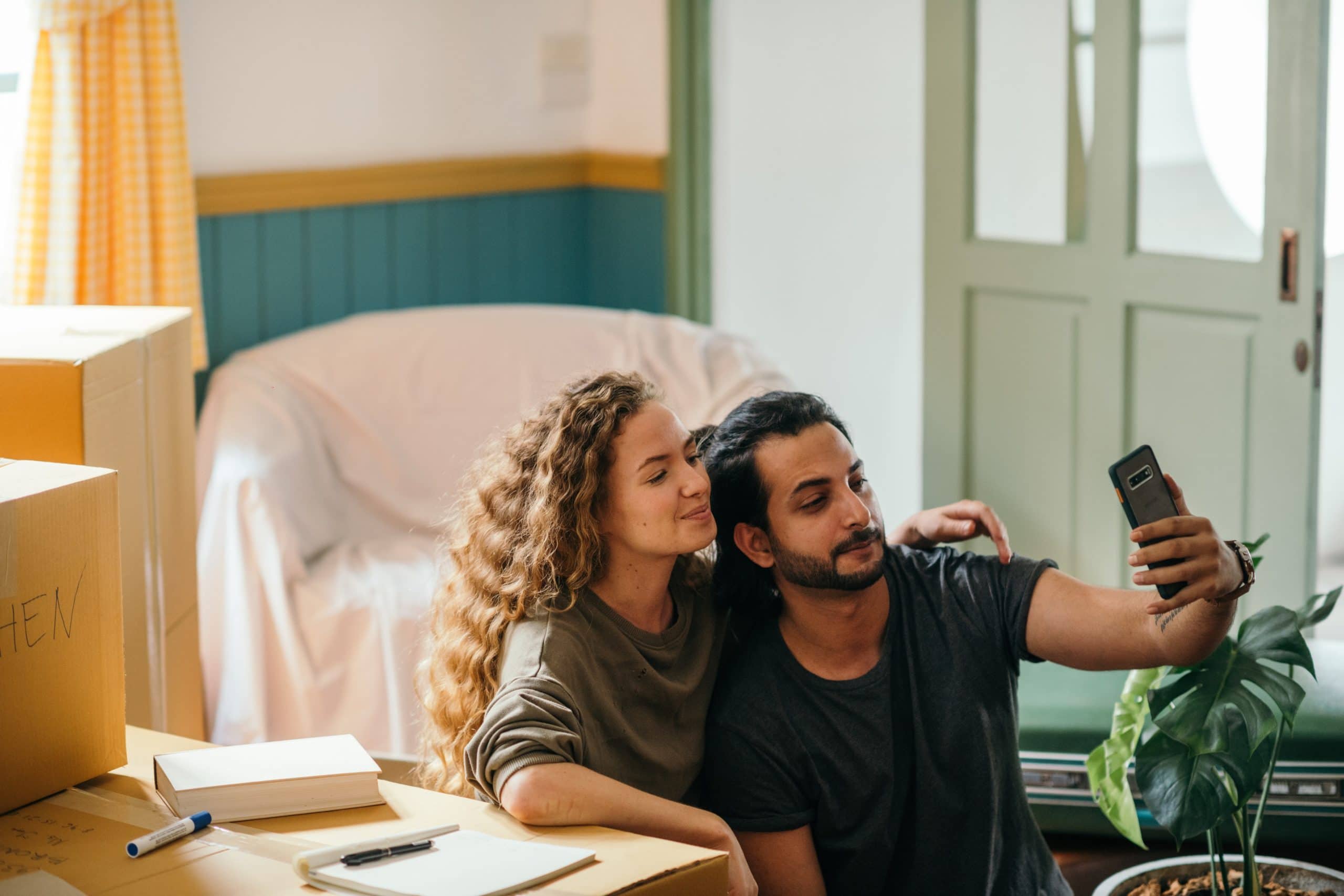 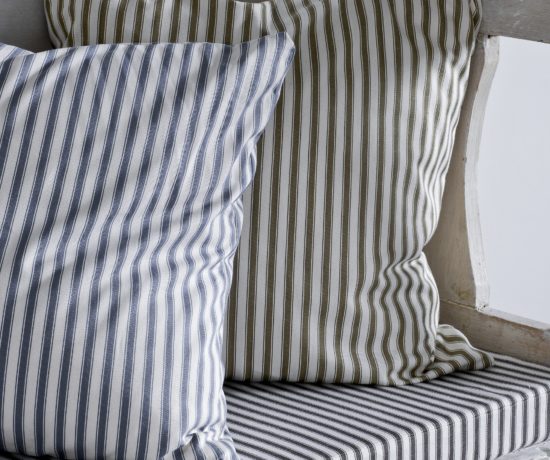 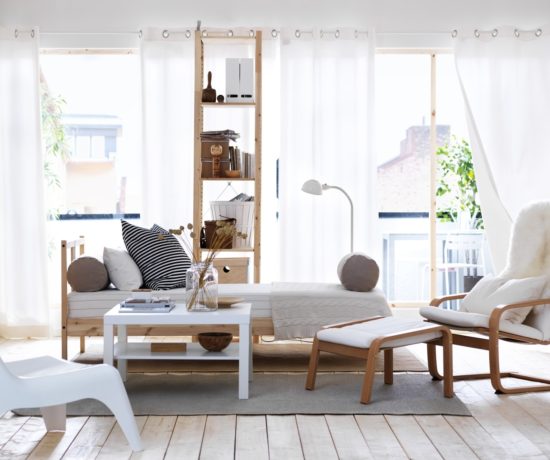 I like good cloud cover as well as the next person

Goodbye to all that. First pic is a chair @jimconn

Extremely gratifying to see the rise of female-fou

Unboxed this book that MOTH brought home from a li

Rounding up samples for a segment on @chch_morning

For fifty years or so, this chair has been one of

ikea chair is terribly comfy in my developing quie