Custom draperies and upholstery, or, haute couture for home

Those old enough to recall — fondly or not — Martha Stewart’s heyday in the late nineties may also remember the fad she launched for DIY window treatments and slip covers, after pronouncing (correctly) that using unique fabrics, trims and styles can add a singular look at relatively modest expense. As life got more hectic, homespun DIY was replaced with the more sophisticated DIFM (do it for me), says Lisa Nicholl, vice-president of sales and merchandising for the Oakville-based JF Fabrics, one of Canada’s largest fabric distributors.

“Hiring other people to do the work became huge,” says Nicholl. “At the same time, there was a surge in customized trims and fringes on draperies, with multiple headers and multiple fabrics in once application.”

Minimalist décor put an end to all that, as did off-the-shelf draperies and inexpensive furniture made off-shore.“That made it so quick and easy for people,” concedes Nicholl, “but they didn’t realise the consequences of the savings or the convenience.”

Poor or non-existent drape lining can lead, for example, to faded hardwood floors and, after sun eats away at their face, “drapes that were once blue and are now green.” Poor fabric choice, adds Nicholl, can mean premature splits in fabric and droopy seams.

Today, Nicholl is cautiously optimistic that more homeowners get that investing in a designer with access to a trade-only showroom pays off in more choice, and in better quality and value. JF Fabrics for example, carries thousands of fabrics, including lines from storied brands like Duralee and Wedgwood. They also carry extensive lines of handsome hardware, as well as wallpaper and rugs.

A designer will steer clients to the best fabric for the application, says Nicholl.

“You hear all day long about rub count.  (Rub count tests abrasion resistance). It is important, but not the be all and end all. Back in the day when family rooms and living rooms were separate, any fabric that passed 12,000 double rubs was perfect for residential,” says Nicholl.

Insisting on sky-high numbers, she says, limits options for both style and savings.

Nicholl frequently sees what she considers unnecessarily high rub counts of between 50,000 and 200,000, which probably means “you will tire of it before it ever wears out.”

Experienced designers also ask about pill rate — anything with a poor one “will look like heck in a very short time,” says Nicholl.  They also assess the “hand” of the fabric to determine if it’s best suited for window treatments, upholstery, or other applications.

Seam slippage – how easily seams pull away from each other under use — can be a concern, as can breaking strength, which is the number of pounds of resistance a fabric will take before it splits.

If part of the decision is whether an existing piece of furniture is worth recovering, there are a few things to consider, says Nicholl. Ideally, frames will be solid wood, kiln-dried in the climate in which the piece will reside. Good manufacturers will screw, glue and staple frame to prevent wobbles or squeaks.

Cushion material is typically some combination of down and Dacron. The quality of the latter will matter: cheap Dacron will quickly lose the air that gives it loft and all pancake on you.

Given all the expertise that goes into it, Nicolls insists that custom draperies and upholstery “is not a frivolous luxury.”

“If you go custom, and you hire a well-educated designer, you will be far more satisfied when it’s done. You will see the value.”

All photos courtesy of JF Fabrics. 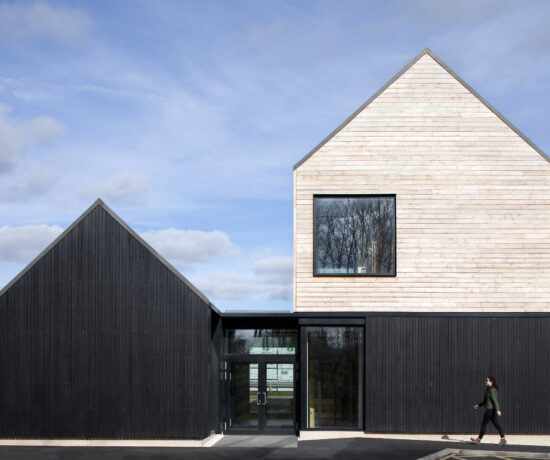 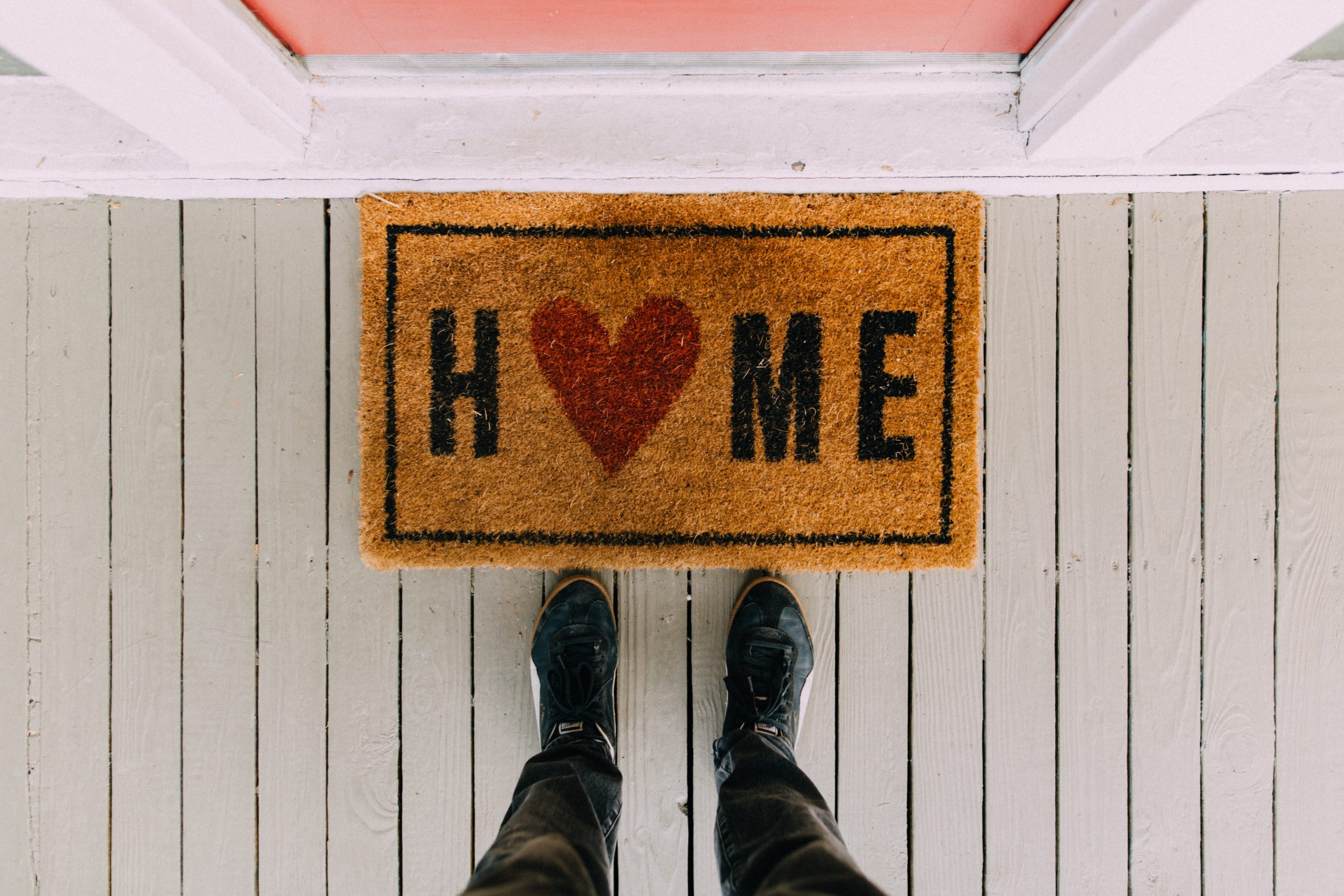 Spring cleaning boosts health and happiness in the home