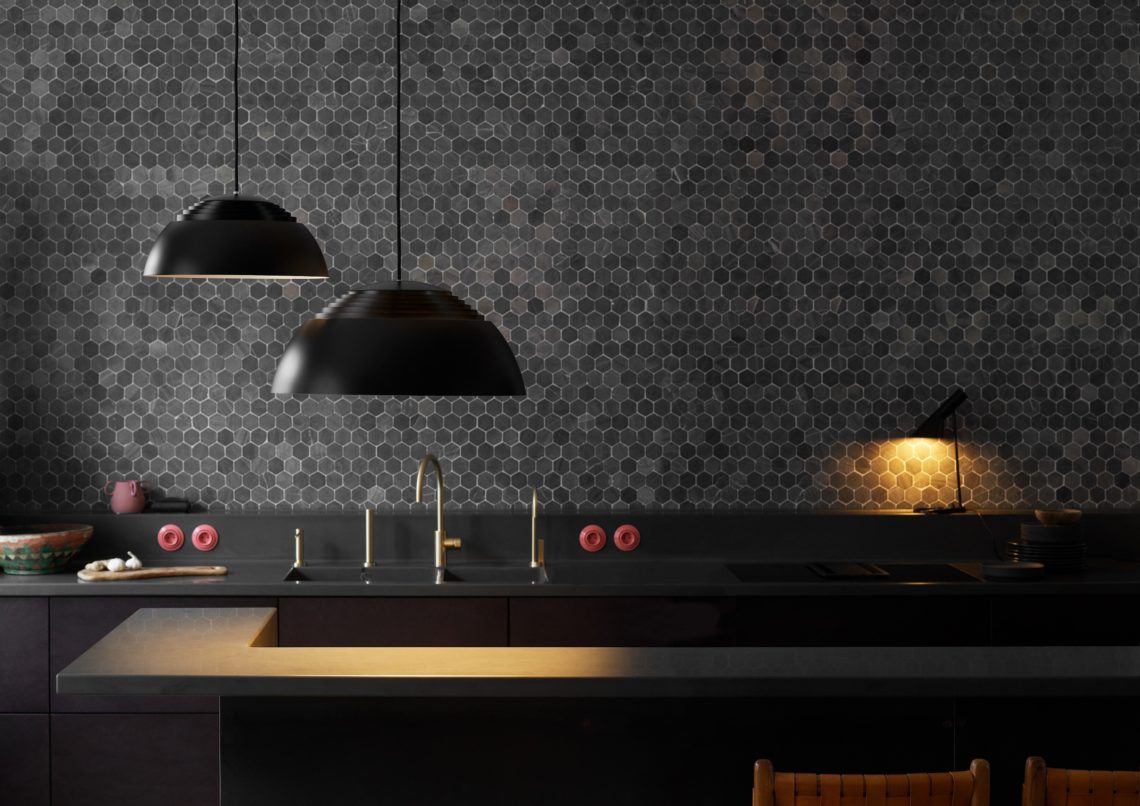 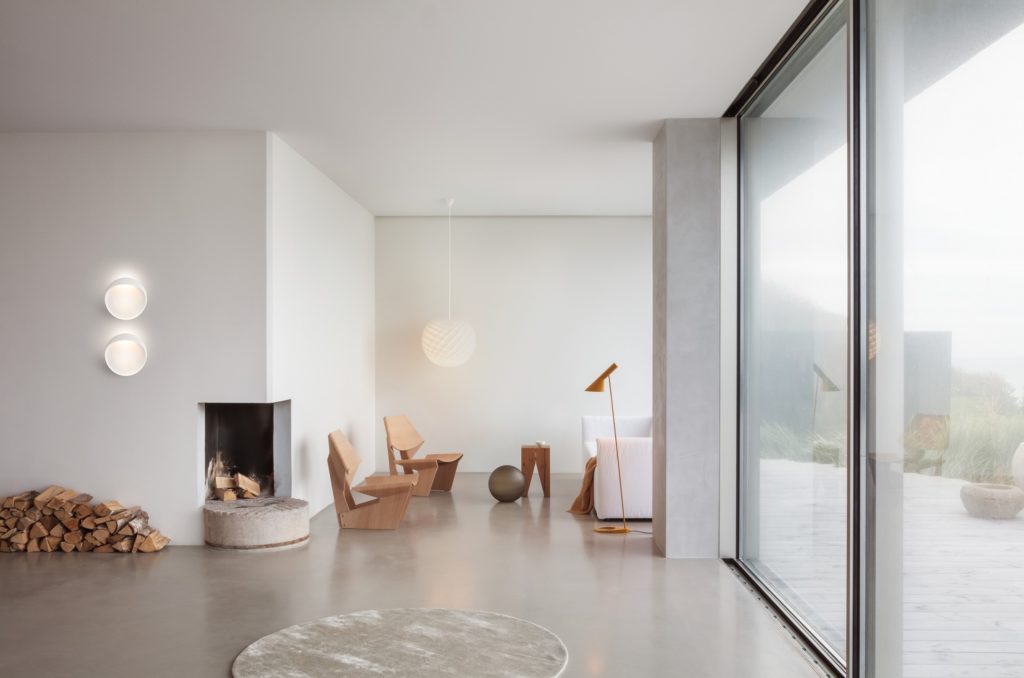 The AJ Royal has a classic graphic profile – that’s beautiful standing on the floor, and – as a table model – on a windowsill, side-table , or desk.

Danish lighting brand Louis Poulsen is marking the 60th Anniversary of Copenhagen’s SAS Royal Hotel by reintroducing celebrated works by designer Arne Jacobsen, who created many pieces for the space. Opened in 1957, the hotel was—at 22 floors—the city’s first skyscraper, and it joins other buildings designed by Jacobsen-the National Bank in Copenhagen, and St. Catherine’s College in Oxford, England—as among his most famous.

The re-issues will roll out in stores this spring. The AJ Royal will be available in white—in its two original sizes. A black version will be introduced later in the year.  All versions will be relaunched in stainless steel, and there will be a special edition grey, rose, and blue for some models. 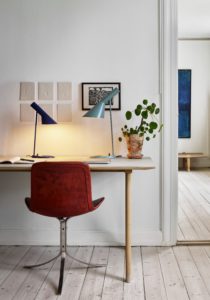 Even if you’re not familiar with the name, you will have seen countless iterations and knock-offs of Arne Jacobsen’s designs—so significant was influence over mid century modern design. Over a lengthy career, he designed furniture, cutlery, door handles, textiles, and wallpapers. Perhaps most easily recognizable are his Egg and Swan chairs.

The AJ lamps will be available through Louis Poulson, the Danish lighting manufacturer founded in 1874, and which licenses designs by influential designers and architects as  Poul Henningsen and Verner Panton and works with such  contemporary designers like Louise Campbell. 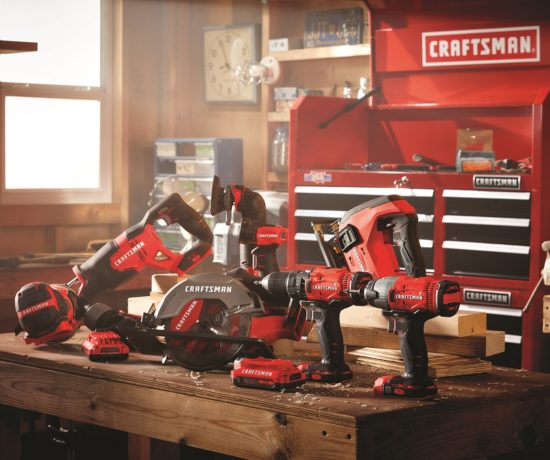 Learning to love my leaf blower 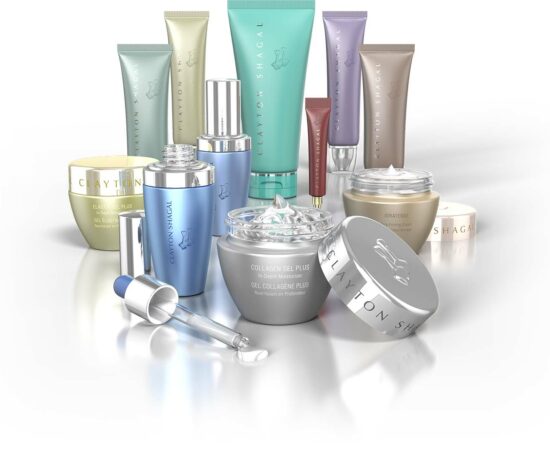 Energy tips that keep costs down all year round