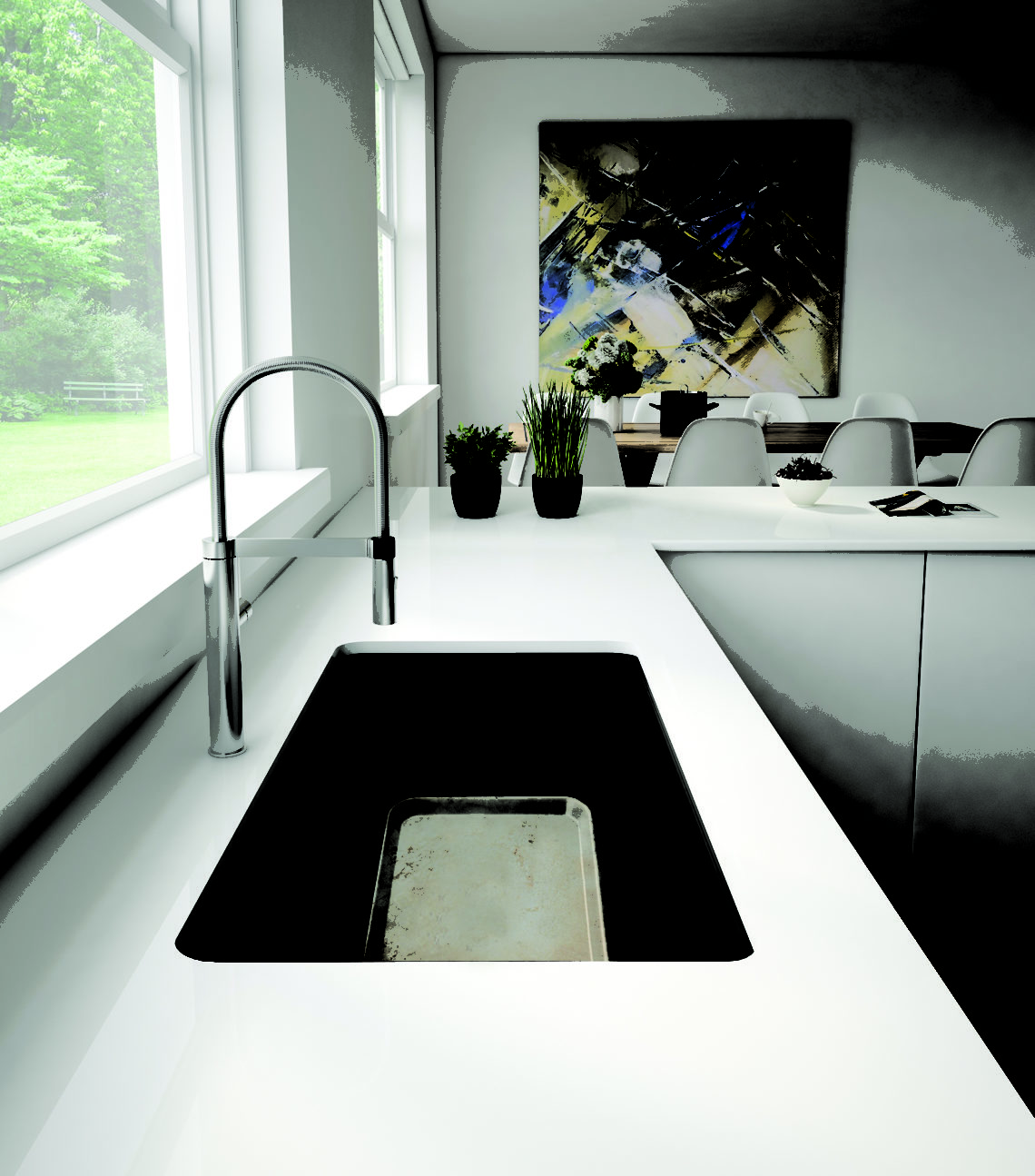 I am not now, nor have I even been, a cranky nihilist misanthrope. That is merely a nasty rumour that’s been circulating for years! #FAKENEWS.

I WANT to like people and things. I WANT others to be happy and find joy in their existence. I WANT your life in the kitchen to be a culinary Utopia. I really, really do. So although I am not bullish on counter-top appliances in general, I also wanted to love the Instant Pot, and believe that it would transform my kitchen. So many have raved, suggesting it can pressure cook beans and potatoes in whizz-bang no-time, steam, sear, slow cook, warm, make perfectly-easy-to-peel boiled eggs, and turn out consistently fluffy grains and porridge. 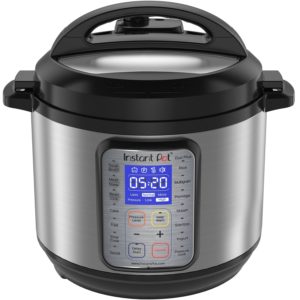 So after a month of testing, would I give the Instant Pot (at left) space on the dreamy quartz/granite composite countertop made by  Blanco   that’s shown above? Well, I’m just not sure. As with just every trendy appliance I’ve tested in the last 20 years, the Instant Pot turned out not to be Holy Grail of Quick Cuisine.

Yes, the eggs were easy to peel, but little more so than when I boil them on the stovetop for the same amount of time and plunge them directly  into cold water.

Cooking dry beans was initially a draw. Yes, it’s fast. (I still soaked them though.) And I do think the texture is better than canned beans. But, in part because I work from home, it’s no hassle for me to let beans sit in a pot for several hours. Once I cook a batch, I can leave them in the fridge and have them handy. Maybe it’s different in a full-on vegan home, where beans figure more prominently but that’s sufficient for me, as I probably use them once or twice a week on average.

As for making yogurt, the recipe in the book that comes with the appliance is okay, except it doesn’t indicate the temperature milk has to be at to start a yogurt culture. (It’s between 110—115°F. You are welcome.) It then sits for ten hours. I can achieve the same effect with a few heavy tea towels and a warm corner of the kitchen.

I’d probably save making stew for the day I had time to let it simmer really slowly, and fill the house with good smells.  In preparing the stew, I felt the searing function under-achieved. If I want to sear, it’s more effective to do on the stove top in a cast iron pan that can go straight to an oven. Another little nagging complaint: I found the clean-up, although not onerous, a little fussy. You want to make sure the steam release valve is always clear, and there are ridges in the top of the lid that need to be well cleaned. To be fair, lids and pans are dishwasher safe.

Speaking of a fair assessment, many people still wonder if pressure-cooking is safe. Sure, it is. Just read the instructions. Is it a healthier way to cook some foods? Maybe. A New York Times blog cites a study that suggested that while steamed or boiled broccoli loses between 22 and 34 per cent of its Vitamin C, broccoli cooked in a microwave or pressure cooker retained up to 90 per cent.

In the end, I am still not sure if I am  prepared to give up my limited counter-top space in my teeny tiny kitchen for the Instant Pot . This appears, however, to be a minority opinion. A November 2017 article in Consumer Reports suggests that sales over the previous 12 months had risen 25 per cent.  And my Facebook page is positively STUFFED with friends who say the Instant Pot is the Best Thing Ever.

Let it not be said that I am immune to the charms of a good kitchen helper. I adore, for example, my little chopper, the kind Hamilton Beach  and Tefal  both make. A few years ago, I tested a Philips Avance multicooker. I think I liked it as well if not better than a pressure cooker. But even it ended up on a shelf.  Which makes me more of a neo-Luddite than a cranky nihilist. Cranky neo-Luddite? Okay, you win.

If you have an Instant Pot and are a fan, LMK why. Because even I can’t love it, I want you to. 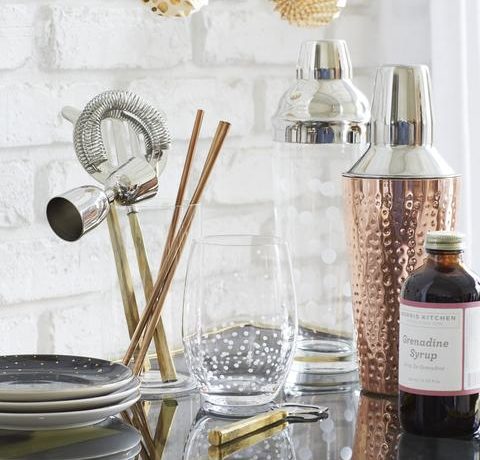 Ready, set, party in the kitchen 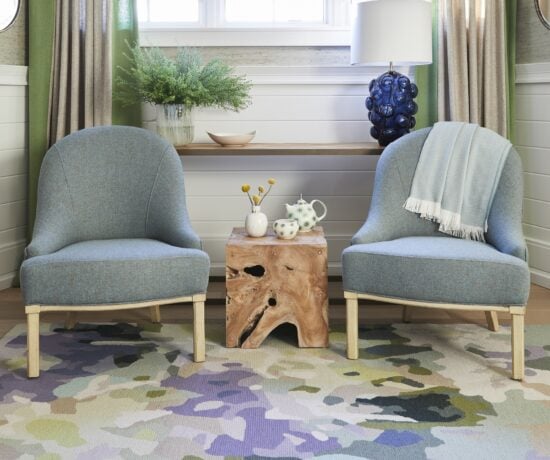 Putting a new spin on an old craft