My day trip to Stratford, Ontario was supposed to focus on a visit to Wills and Prior, a pretty little home decor shop that opened in 2017,  and which  I planned to write about for the Toronto SUN. And even though it was such a  lovely spot, I found so many other interesting and inspiring corners of  town.

Wills and Prior carries carefully chosen decor, art, and accessories.

In fact, it turns out there was WAY too much to fit into my 650-word, four-pic column, so here are some bonus finds and tips.

Before you go, check out the city’s tourism site, where there’s an app that list events happening during your dates there.

One way to explore the town is by following a “Chocolate Trail” with a $30 voucher book (pick one up at the tourism office) that lets you choose six sweet treats at 25 locations. There’s also a “Bacon and Ale” package, with local vendors of pork products and artisanal beers.

There were lots of sweet goodies to choose from but my favourite was probably the scrumptious and beautiful cupcakes from Kandy Cakes. Pair them with a take-out Americano from Revel Coffee  and head down to the river to indulge under the shade of a tree.

It’s lovely to stroll by the Avon River after a matinee. Photo by Erin Samuell

When you’re ready to stretch your legs, make sure you pass by the construction site of a new theatre named after Tom Patterson, a local journalist and founder of the festival. Hariri Pontarini Architects designed the building, which features a swooping facade that creates nooks in the interior that allows patrons to chat quietly (see the featured pic for a rendering).

Keep walking and you’ll come to the Festival Theatre, which opened in June of 1957 with seating for over 1,800 people; none of whom are more than 65 feet from the stage. Richard Fairfield’s design was deliberately intended to resemble a huge tent. That season’s productions included Hamlet, Twelfth Night, the satirical My Fair Lady, The Turn of the Screw and Ibsen’s Peer Gynt.

The interior of the Festival Theatre

There is no shortage of well-loved spots to eat in Stratford, and there are also lots of up-and-comers on the culinary scene. One of the most down-to-earth is Derek Denny of Soup Surreal. This local chef has raised the humble soup to high art. Foodies can also take classes at the Stratford Chefs School, which now has a permanent downtown location.

In town, make a point of stopping by Shane Norrie Contemporary, which  holds a beautiful collection of established and emerging Canadian artists, including his own paintings and ceramics — wonderfully fluid pieces with bubbled, blistered, highly touchable surfaces. Other Canadian art-focused galleries to drop by include Distil and Mountain Galleries 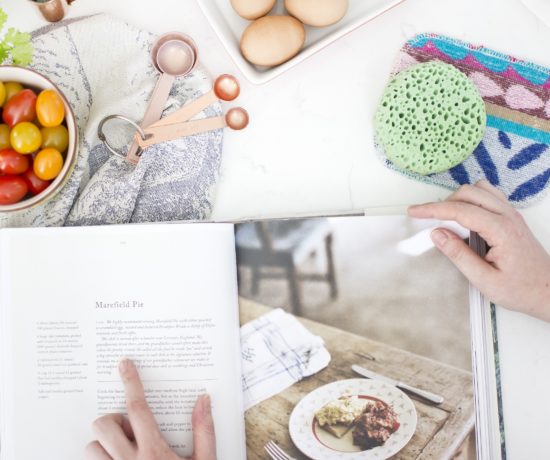 Easy to use, eco-friendly scrubber helps green the kitchen 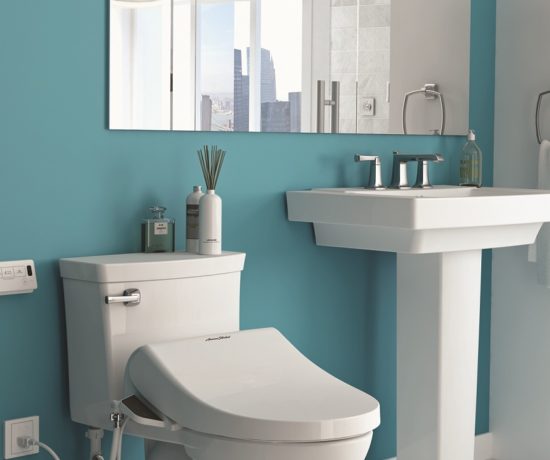 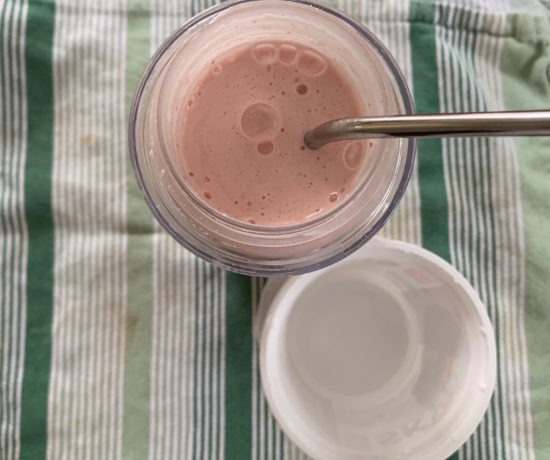 After Meatless Monday, Tuesday Tip Time looks ahead to Waste Not Wednesday