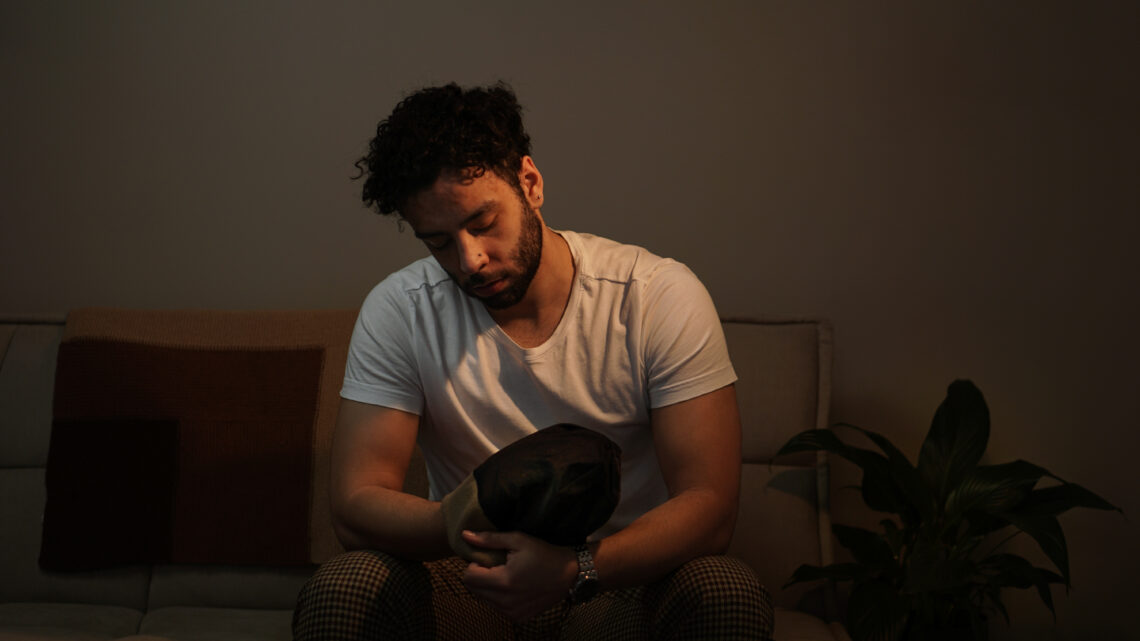 Great design begins with a good idea. And if it’s an idea that solves an everyday problem, it’s even better. That’s why I’m confident in tagging young Ottawa-based Theo Collins a great designer right now. The problem to be solved was his own curly, thick, hair, which needed care to stay healthy. It was a life-long issue for Collins, one that became particularly acute during the time he swam competitively, and chlorine did its dirty, drying work.

To protect his hair, Collins began wearing a do-rag. As a fashion follower, he also began seeing hoodies lined with silk or satin. Why not apply the do-rag concept to a cool toque, he thought, especially since it’s staple head gear in Ottawa’s bitter winters? A nylon lining would help prevent hair from frizzing, drying out, and breaking. Wouldn’t that solve two problems at once?

Early in 2021, he bought a sewing machine, and a neighbour taught him how to use it. Collins purchased lining and tags, and began sewing samples.

Cousins, aunts, uncles, and curly-haired friends all got-and liked- the hats. No wonder. The lining work is very precise. The tag is a discrete but handsome design detail. The manufactured shell is acrylic but it’s a nice weave-stretchy, dense, and warm.

Colours are lovely. I bought a hat in lavender, but I was mightily tempted by flattering cream and sand tones. I might not say no to the right green-olive or sage, either though. There’s also something to be said for the plummy burgundy. You probably can’t go too wrong with these colours.

For now, téodore is a hobby: Collins is still a student. But to support my up-and-coming-designer thesis, he also works at a clothing and fabric store that does custom suits, where I imagine he’s learning a few things about cut, draping, fabric, and finishing.

Design is a family talent

For further evidence, I point to design DNA: both a grandmother and grandfather of Collins owned clothing boutiques. DISCLOSURE: I knew his grandmother. Mrs. M dressed to perfection. His mother is also a friend, and she has terrific style—elegant but casual.

One day, Collins says, there could be a menswear line. Because he loves coats, it would probably include a Pea coat, maybe a simple Mac. Something classic, he suggests, that could be used in spring or fall, and that would go with the hat.

For now, though, get a toque. At $35, it’s a bargain—pretty and practical. And if you keep it, one day you’ll be able to say you own a Theo Collins vintage piece. Just don’t forget that you heard it here first.

In the meantime, keep a eye on @téodore.ca. on Instagram 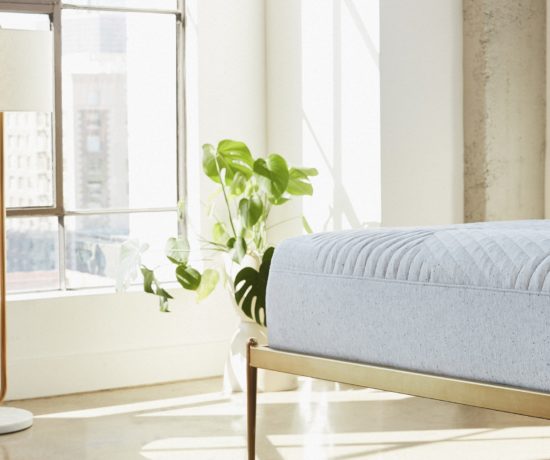 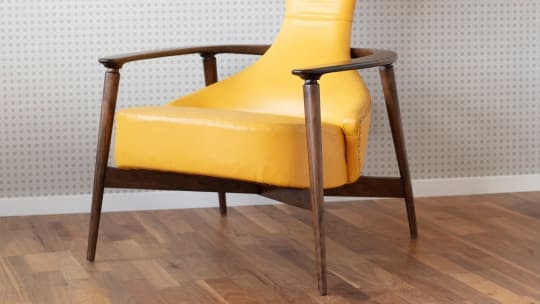 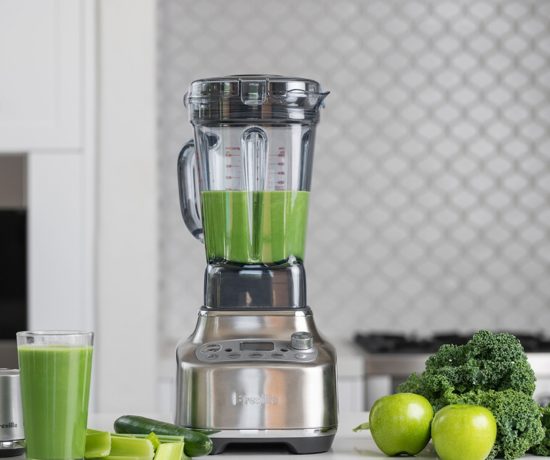