Louise Sauvé-Nicholls, director of marketing for Hamilton Beach Canada, recently chatted with me about the growing consumer interest in small appliances that offer professional features and functions. “We’re seeing across almost all small kitchen electric appliance categories that consumers are trading up to higher price points,” she says. The trend, she adds, carries across age groups. That was interesting to me because although I have always considered myself an avid cook (but by no means a kitchen pro), I didn’t think the large capacity and versatility of the Hamilton Beach Stack & Snap food processor would be necessarily that useful, for example, in a two-person household like mine.

I was wrong. It turns out it’s actually very helpful to chop larger amounts of vegetable that get used through the week. Grated carrots, for example, are used first fresh in a salad, then in a quick soup (portions of which can be frozen), and then for muffins. Soups are a great way to use up leftovers; last night, for example, I blended small amounts of seasoned baked squash, carrot, potato, and leek with veggie stock.

TIP: Add curry spices and a can of coconut milk to just about any soup and it will be delicious. Especially if you swirl in fresh coriander or chopped green onion.

The machine was also terrific for making big batches of gingerbread cookie dough. Some I rolled out and baked. And ate. Some I rolled into logs and froze. I used a recipe for chewy ginger molasses cookies from the December 2021 issue of Chatelaine from Biscuiterie Le Kookie. Now there’s a kitchen pro. Here is another reliable recipe but I use a mix of butter and shortening rather than margarine.

Instead of the candied ginger glaze suggested, I made a maple syrup glaze. I used 1.5 cups of icing sugar, 1 cup of syrup, and a dash or water or orange juice, which I then heated gently over a double boiler to “soften” the sugary taste. The I dusted them with roasted, crushed hazelnut.

A large chute allowed me to push whole onions and potatoes through for a potato kugel recipe from the New York Times. I also liked the easy-to-read measuring markings on the unit’s bowl. They came in handy because what looked like one billion cups of grated potato turned out only to be six. The result was delicious and made me look like a real kitchen pro.

I also used the dough blade for big batches of holiday cookies—freezing both raw dough and baked cookies. It can also perform many of the same functions as a blender. There’s a spiralizing blade that I am just starting to experiment with; and I have plans to make beautiful ribbons out of, for example. whole beets and sweet potatoes.

This year, Sauvé-Nicholls says foodies can expect to see a new air fry toaster oven in the collection, with seven settings and a probe for multi-functional cooking. I’m excited to see the new professional style electric griddle with a pre-seasoned cast iron cooktop. I can already hear the sizzle of the high heat searing. That’s the sound of flavour being locked into so many many recipes.

A  video series details the pro line’s features and performance. 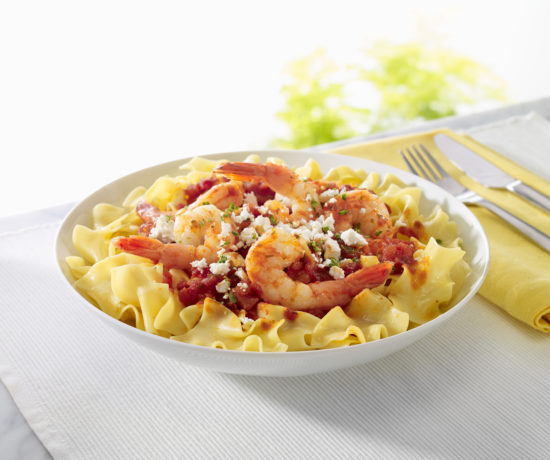 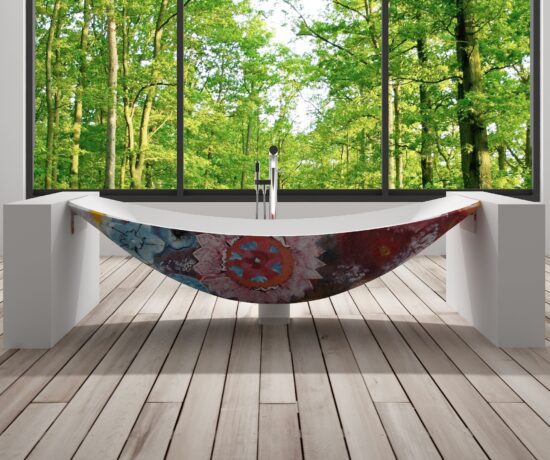 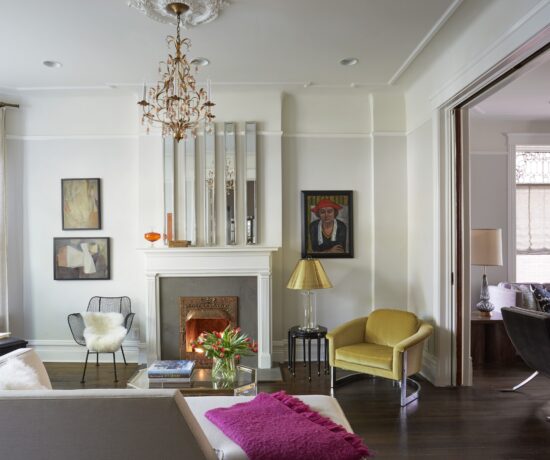 How to renovate historic Victorian homes for modern family life