Because I find documentary photography so compelling, I am in danger if missing a legit deadline to share without further delay these pics, which are from Mascara, Mirth & Mayhem: Independence Day on Fire Island, a new book by photographer Susan Kravitz.

(I cannot tell a lie – ­I am also cribbing heavily from the beautifully written press release I received on this one. So sue me, bitches – but in fact, I  still do need to hit that deadline.)

These glorious images document the “Invasion of the Pines” an annual event  that has occurred every July 4th since 1976, when a member of the Fire Island community of Cherry Grove  was refused service in a restaurant because he was dressed in drag. In protest, a small group of residents cross-dressed and took a water taxi to the Fire Island Pines on Independence Day to stand up by “invading” the community. Four decades later, the Invasion still stands as a joyful celebration of human rights and freedom of expression. (What’s that you say? Needed now more than ever. You may think that, dear reader. I couldn’t possibly say.)

Kravitz’s photographs capture rebelliousness and high camp. They are provocative and funny, sad and sexual and thoughtful. They subtly reference the journey from the fearful, AIDS-ridden years of the 1980s and 1990s to this decade, when LGBTQ people are out and proud. These photographs celebrate the individual’s freedom to be whomever they choose to be.

“My photographs are as much about the times I which they were taken as they are about the people who populate them. Ultimately, they are about human rights and freedom of expression seen through the lens of the Invasion,” says Kravitz of her eighty-eight photographs.

I absolutely adore these pics, and salute its subjects. May God bless the United States of America. 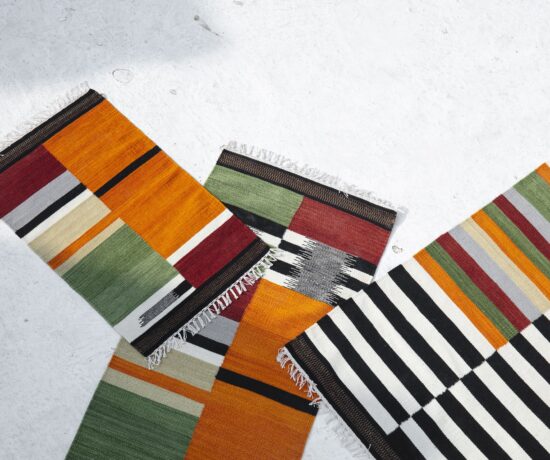 Handmade rugs with design history woven right into them 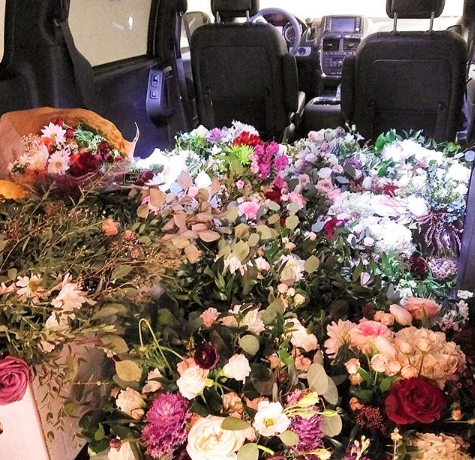 Thanksgiving centrepieces that make a difference