Mother’s Little Helper: Why a blender may be the ultimate kitchen tool 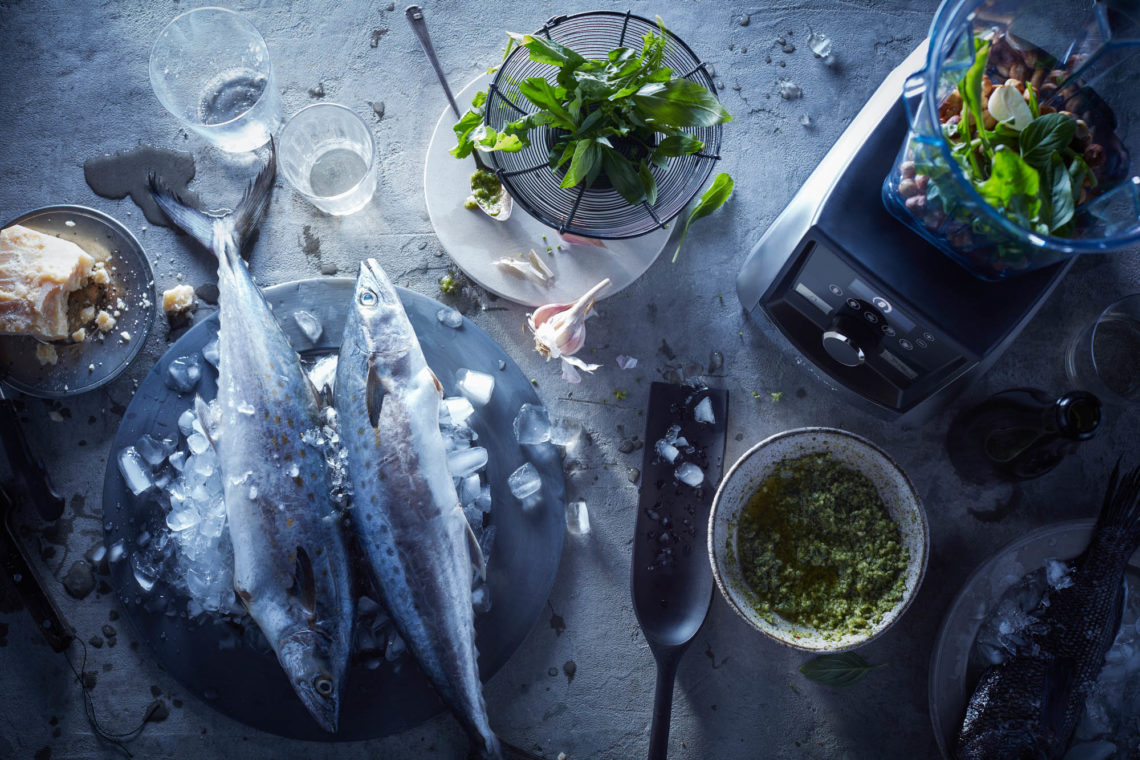 Despite the fact that I’ve tested hundreds of kitchen gadgets and that I am an avid home cook, a culinary appliance has to be pretty darn useful for me to give up counter-space for it. I do not, for example, own a food processor because I have found that by the time I take it out of the cupboard, find the correct attachments, use it, empty it, clean it and put it back, I could have done the job three times over with my fave knife (Kramer Zwilling).

I will make room for a blender, though, because it’s a small footprint, incredibly versatile tool that helps me with everything from making nut butter to soups to pesto to sauerkraut.

So I was excited when Vitamix sent me one of its new Ascent Series blenders. The Ohio-based manufacturer, which has been making blenders for almost a century, redesigned the series based on extensive customer feedback.

“We (took those) these findings, combined them with the lessons we’ve learned as a company and engineered and designed an appliance like no other on the market,” said Anthony M. Ciepiel, Vitamix Chief Operating Officer in a release.

The new line boasts an easy-to-use “interface”, with the choice of manually changing speeds or using one of five preset programs. So far, I used the “smoothie” function, which served up a fruit breakfast shake using frozen fruit in about 45 seconds. I’ve used the dip function for a beet spread (see recipe below) and to make nut butter (which took me a few minutes longer than the recipe suggested it would). There’s also a timer on the front, which comes in handy for, say, pizza doughs.

In each case, I used the cleaning function to make washing the vessel out easier. In a pinch, I could also pop it in the dishwasher – it’s machine-safe.

The lid plug doubles as a measuring cup, and a narrow spout on a 64-ounce container makes pouring easier. My one grumble is that the measuring lines on the vessel itself are almost impossible to see. Additional containers include a 20-ounce cup and an eight-ounce bowl, which come with lids — good for small batches and take-along recipes.

A friend of mine asked if the machine is noisy. Uhm, yes, rather. But that’s because its motor can kick butt. Not an issue for me.

TIP: I did not have tahini or jalapeno on hand when I made this, so I subbed pomegranate syrup for tahini and skipped the pepper. It was very tasty — served in a pool under roast tenderloin, in a veggie wrap, on crackers spread with goat cheese, as a side dish to a frittata and as a filling in a grilled cheese sandwich. I think it tastes better the second day, as flavours have really had a chance to meld. 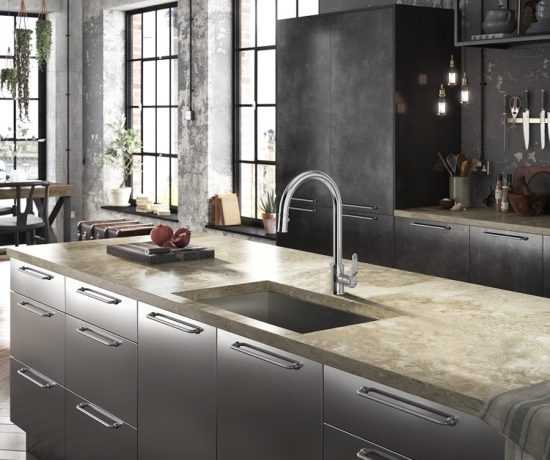 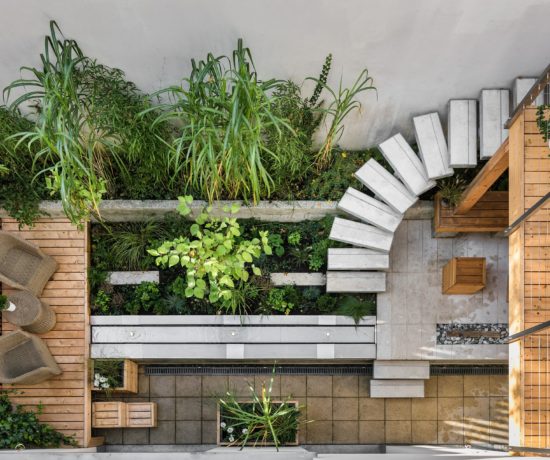 The garden as getaway 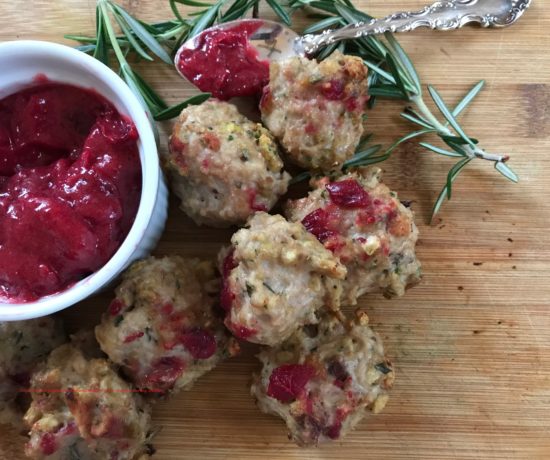 Classic comfort foods easy to make with a slow cooker