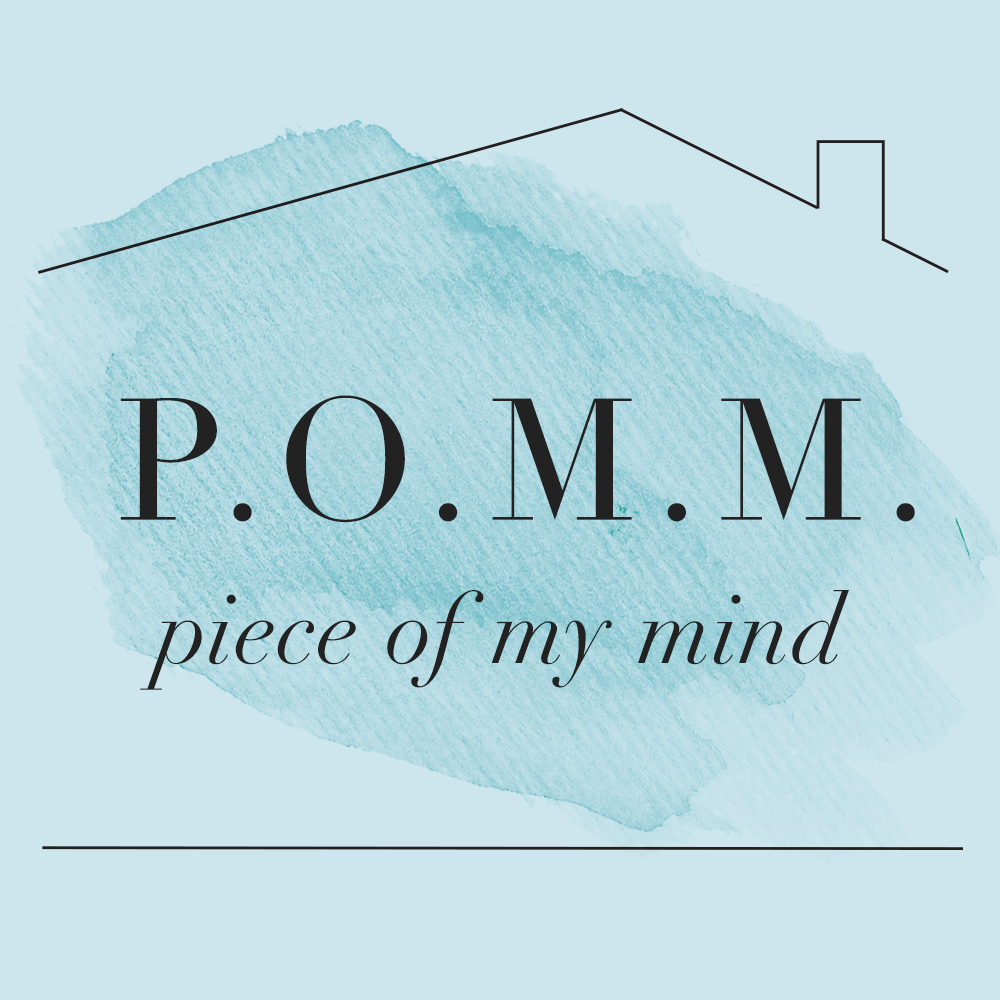 Allergic to strong opinion? Don’t like to see the pot stirred? Think that if one can’t say something nice, one should say nothing? Then don’t stick around the house. Because this is where I opine on everything from home décor to pop culture to politics to whatever’s bugging me at any given moment — and it’s not always pretty. Don’t say I didn’t warn you.

Recently, during a rather lengthy layover in the waiting room of a doctor’s office, I found myself wading through a sea of home décor content — in print and online.Doing so left me looking at my calendar dates and wondering if I’d been asleep for the last two years. (True, my hair certainly looked like it.)

She Sheds? Man-caves? Pink rooms for little girls who are “princesses”? “Masculine” colours? “Girly” frills? Navy stripes for boys and pink polka dots for girls? Flowers in a vase as a “feminine” touch? Gift guides that offer tech tools for guys and kitchen stuff for the gals? Really? In 2017, we’re still assigning gender to spaces, patterns, colours, and objects?

I get that we’re all tired of writing headlines, and are always ready to pounce on an easy theme. But this one’s just dumb at this point. It has to be taken off the books. We need to acknowledge that nothing makes a room specifically purpose-built for a boy or girl.

On a note that’s not entirely unrelated, can we also stop describing women we don’t like in terms of their appearance? I see this all the time in the (ridiculously huge amount of) political news I consume. Cut it out, because it’s also dumb — whether you’re suggesting that Kelly Ann Conway “looks like a crack whore” or that Hilary can’t keep her man happy, because, well — pantsuits or something.

Hhhhhhm – she-shed or man-cave? Here’s an idea – WHO CARES?

And apologies for moving into spoilsport territory, but for the same reason we shouldn’t frame a comment about Ivanka Trump by referencing her “hotness”, we should also not be salivating publicly over Justin Trudeau’s ass.

Come on, people, you know that’s not right.

Oh, wait – here it comes – the “but men have objectified women forever, blah, blah, patriarchy, they can’t possible experience what we have, oh their poor hurt feelings, blah, blah, blah, we should get our own back blah blah” argument.

Okay. I guess. Or we could just skip that particular evolutionary stage, and go instead straight to the part where public debate doesn’t include shaming or scoring points with withering references to physical attributes. At all. Ever.

Consider, too, that if you getting a laugh depends on someone’s derriere being the punchline, either with approbation or scorn, your material might need polishing. Or you need a new audience. Or both.

Let’s begin with something easy, shall we? Like spaces. Can we concur, then, that they don’t have an inherent gender? Good. While we’re at it, maybe we can also stop fussing over who uses which bathroom. 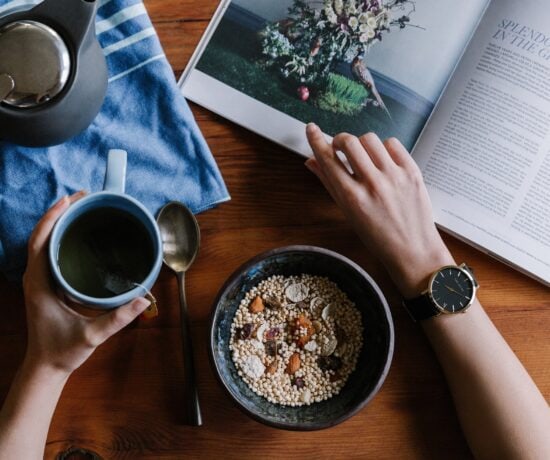 Taking time for tea is a delicious way to boost health