Vitamix Aer Disc deserves a space on your kitchen counter 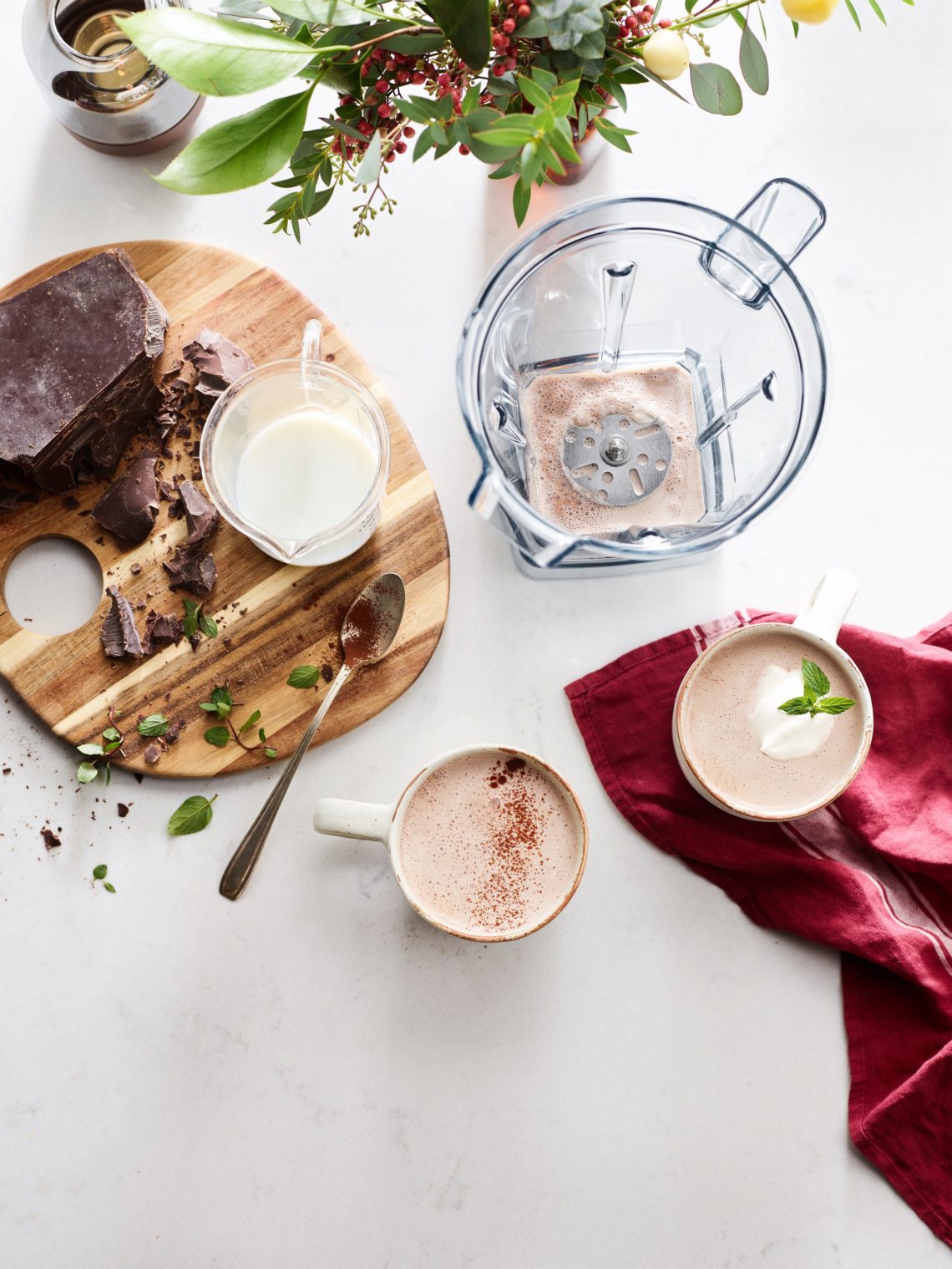 Other than a coffeemaker, my Vitamix is the only small appliance I give full-time counter space to. That’s because I use it daily – for breakfast smoothies, creamy soups, sauces, chopped nuts and seeds for granola, pestos, and vinaigrette. 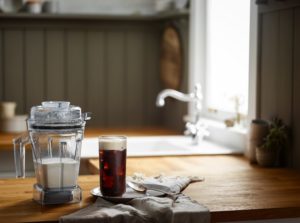 So I eagerly accepted the offer to try the company’s new Aer Disc container. It works like this: rather than a blade, the container has a disk with small holes in it. When it spins, liquid ingredients are pulled through the holes, aerating and emulsifying them. That makes it really well suited for consistently creamy emulsions, muddled cocktails, light and airy foams, and stiff whipped creams, all of which it mixes — rather than chops. Click here for a demo.

After my first few days of testing, here are my thoughts:

Super delicious home-made aioli is so simple to make with the Aer Disc; following a recipe from a book that comes with the unit, I added egg yolk, lemon juice, oil (more on that), garlic (powdered works, roasted adds deeper flavour) and emulsified the mix for a few minutes. Full disclosure – I used a too-heavy olive oil for my first batch. It was nasty – bitter and overpowering – and I threw it out. Subsequent batches with sesame and vegetable oil were terrific.

Equally easy is mayonnaise. For either, possible additions are endless: hot sauce, mustard, shallots, or ginger, to name a few. Or what about adding smoked paprika, slathering it on a round of toasted baguette and plopping a poached egg on top?

The “Vegan Fluff” I made is a great example of how easy it can be these days to cater to friends and family on plant-based diets.  Made by mixing chilled liquid from chickpeas (with no salt added), icing sugar, and a pinch of Cream of Tartar, it’s a light and frothy topping that works nicely on fruit, granola or pies and cakes. I added a splash of vanilla to mine, and drizzled a bit of maple syrup over the dollop I added to a bowl of berries.  And while there’s no mistaking it for full fat whipped cream, it’s got 10 calories and zero fat per 1.5  tablespoon, compared to the 75 calories and 8.1 grams of fat for the latter. 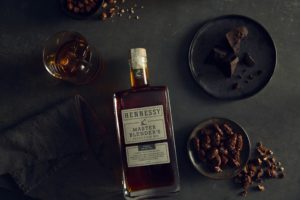 I’m not much of a cocktail drinker, but making craft cocktails in a fraction of the time seems to be a big draw for mixologists who’ve tested the unit.  The container acts like both a muddler and a cocktail shaker, extracting essential oils and juice, while chilling drinks without crushing ice.

Purely in the name of research, I made Brandy Alexanders, using Hennessy’s Master Blender’s Selection No. 3 limited edition cognac ($180 for 750 ml bottle at the LCBO). The recipe called for Kahlua, which I did not have, so I subbed Bailey’s, and reduced the total amount of alcohol to 1.5 ounces. I topped mine with grated chocolate instead of nutmeg the recipe book called for. BTW, the Hennessy  is also wonderful neat (my fave) or over rocks. 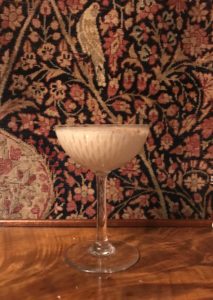 I also made a round of hot chocolate for the family, with heated milk and crumbled Lindt chocolate  (a handful of chocolate chips works too) spun in the container. It was, according to the reviews, the best hot chocolate ever.  The next day, I added a scant teaspoon of instant coffee for a mocha. TIP: It took far less than the six minutes suggested by the recipe.

This container fits on most Vitamix machines, and is made of dishwasher-free BPA-free plastic. About $200.

What’s not to love about the Aer Disc? Basically, nothing – although I note that the disk itself does sometimes make it hard to get the last few drops of the ingredients out, and that cleaning is easier if you do it immediately after using it. For any recipe involving raw egg yolks, I also disinfect the vessel, using a solution of vinegar and water.

Final verdict: I liked this enough to include in my Toronto SUN holiday gift guide, out last week. I’d deffo make  space on the counter for this one:)

NOTE: Vitamix sent me an Aer Disk to test, and Hennessy sent me a bottle of the No. 3. Neither reviewed this piece prior to publication. 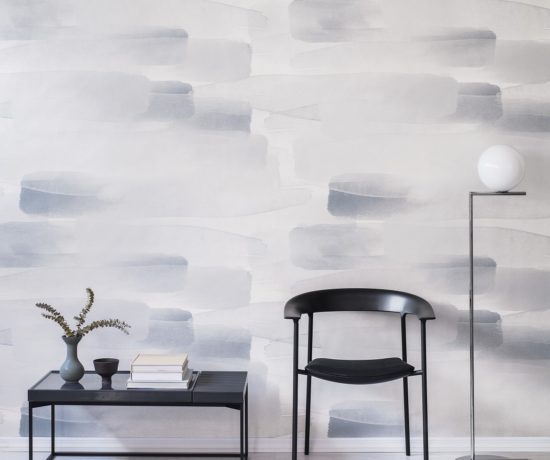 Satisfying my wanderlust with wallpaper 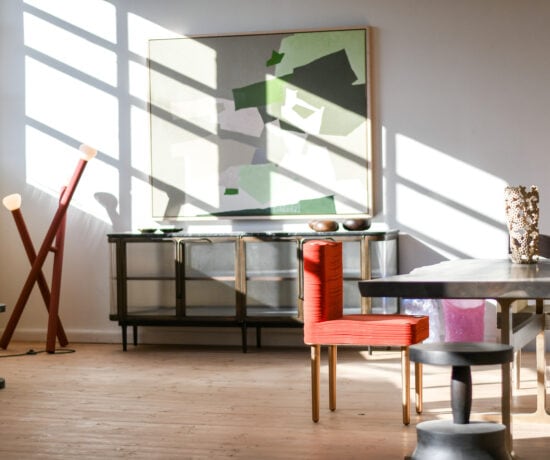 How functional, attractive furniture is crafted from textile waste