It’s unlikely that you’ll ever see any furnishings from Walter Knoll Around the House. We just don’t move in those kind of circles. But that doesn’t mean we can’t take note of the fact that esteemed German design house is celebrating 20 years of collaboration with Austrian designers Martin Bergmann, Gernot Bohmann and Harald Gründl, who founded EOOS in 1985. Since 1995, EEOS has designed some 70 products for Knoll.  This year, six new  products have been added to mark the anniversary. Such marvelously executed minimalism. Scroll through the gallery for a look at a few of these stunning additions, which reflect the fine craftsmanship, and the get-the-heck-out-town-good design that are hallmarks of both houses. So, so handsome. Either if I never will own any. Sometimes even looking at beautiful things is enough, kids. Signed, Auntie Vicky (patent pending). 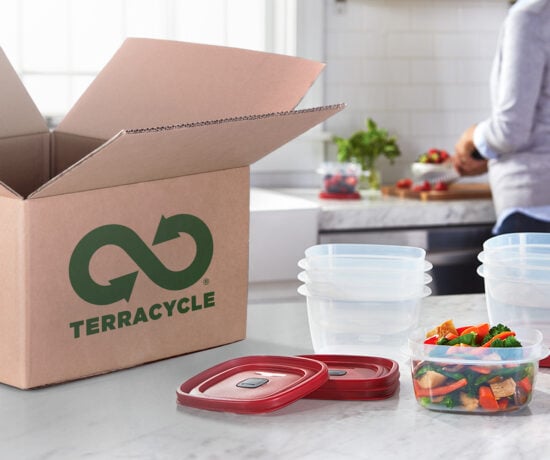