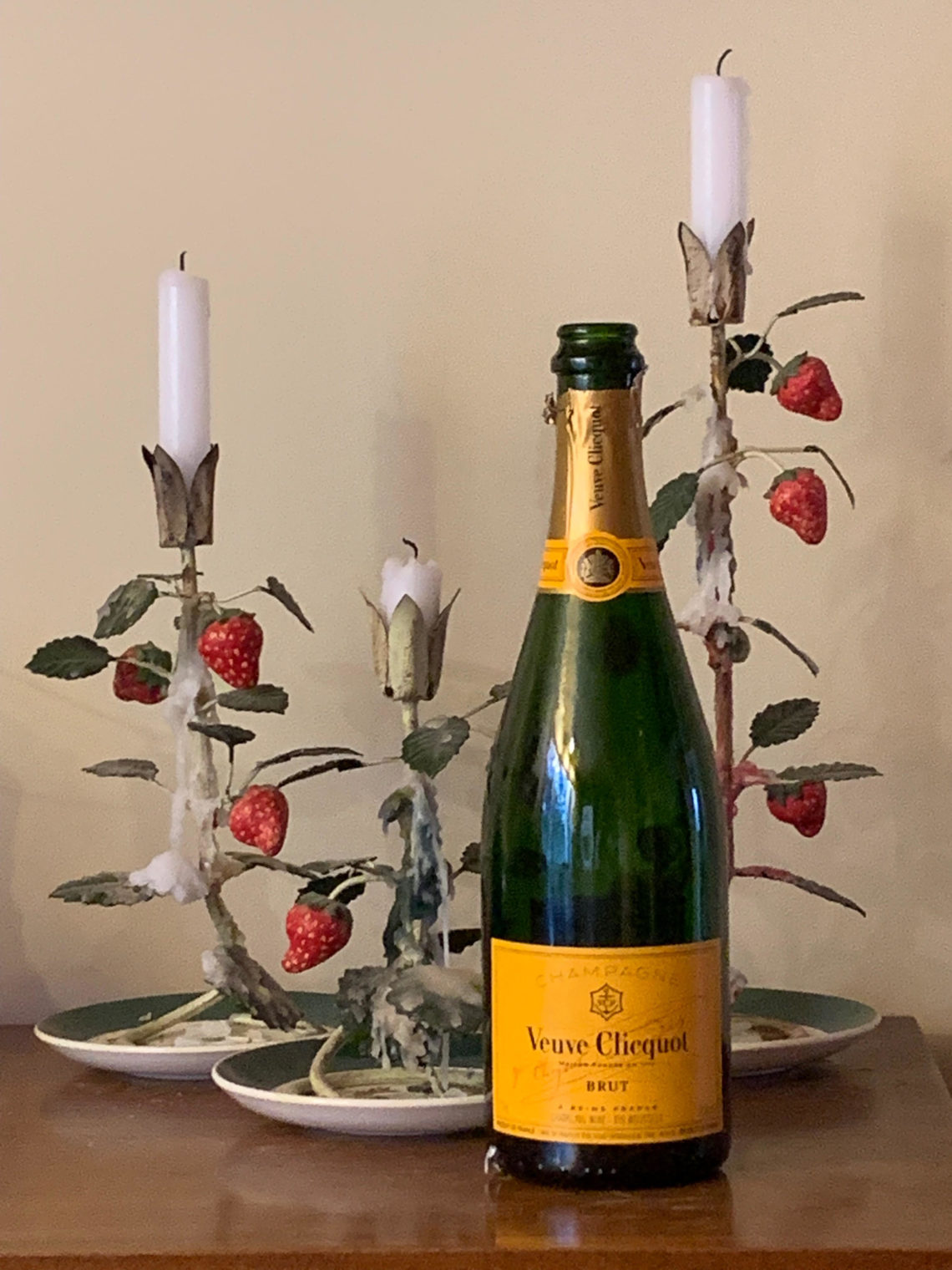 There’s so much bad news out there these days, isn’t there? For me, a lot revolves around how recklessly we consume resources. But since this is a positive-vibe post, I’ll leave that rant for another day, and spread a little cheer to those who, like me,  are concerned about energy usage.

A recent Consumer Technology Association  study found that while the number of tech devices in U.S. homes  increased by 20 per cent between 2010 and 2017, the amount of energy they used dropped 25 per cent.

Another study found televisions –  even with bigger screens, better pictures, and sharper resolution –  have charted a 76 per cent reduction in home energy consumption since 2003. 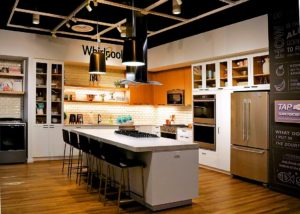 (Having said that, I’d like to know how much energy we’re all using to power our rampant phone use. I touch on that in  my tech prediction for 2019. Sorry, see positive vibe, above.)

Large appliance-make like Whirlpool are always working on efficiency across their brands, along with appealing features and finishes. In 2018, they unveiled what I thought was a very pretty Sunset Bronze  line, hich I’d like to see with unfinished woods, white floors and other metals. The inset pic is an example of it from their Chicago headquarters, and you can see it too in the feature pic above. 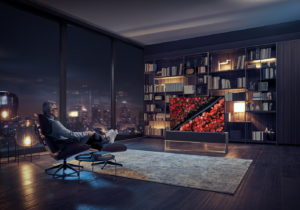 LG Electronics introduced the world’s first rollable OLED TV at CES. The Signature OLED R TV redefines the category with this variable form, and opens up new possibilities for design and decor.

A few more fast facts: in the U.S., consumers will spend a record $398 billion on technology in 2019,  according to the Consumer Technology Association (CTA), which produces CES, the  annual consumer electronics show, which was recently held in Las Vegas.

Some of that will come from voice-controlled smart speakers, which the organization predicts will sell 36.6 million units (a five per cent year over year increase), as well as other smart home products, such as thermostats, smoke and carbon monoxide detectors, locks, doorbells, switches, dimmers and outlets, sales of which are expected to  reach 29.4 million units in 2019, a whopping 23 per cent increase over 2018.

Showing up for hand-made home goods 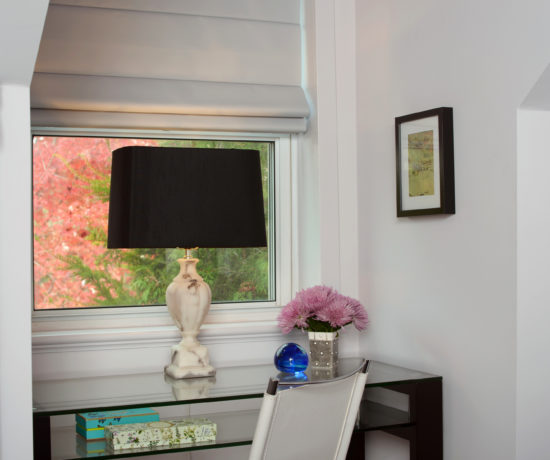 Every room – even the tiniest – deserves a desk.