Which vacuum is right for you? 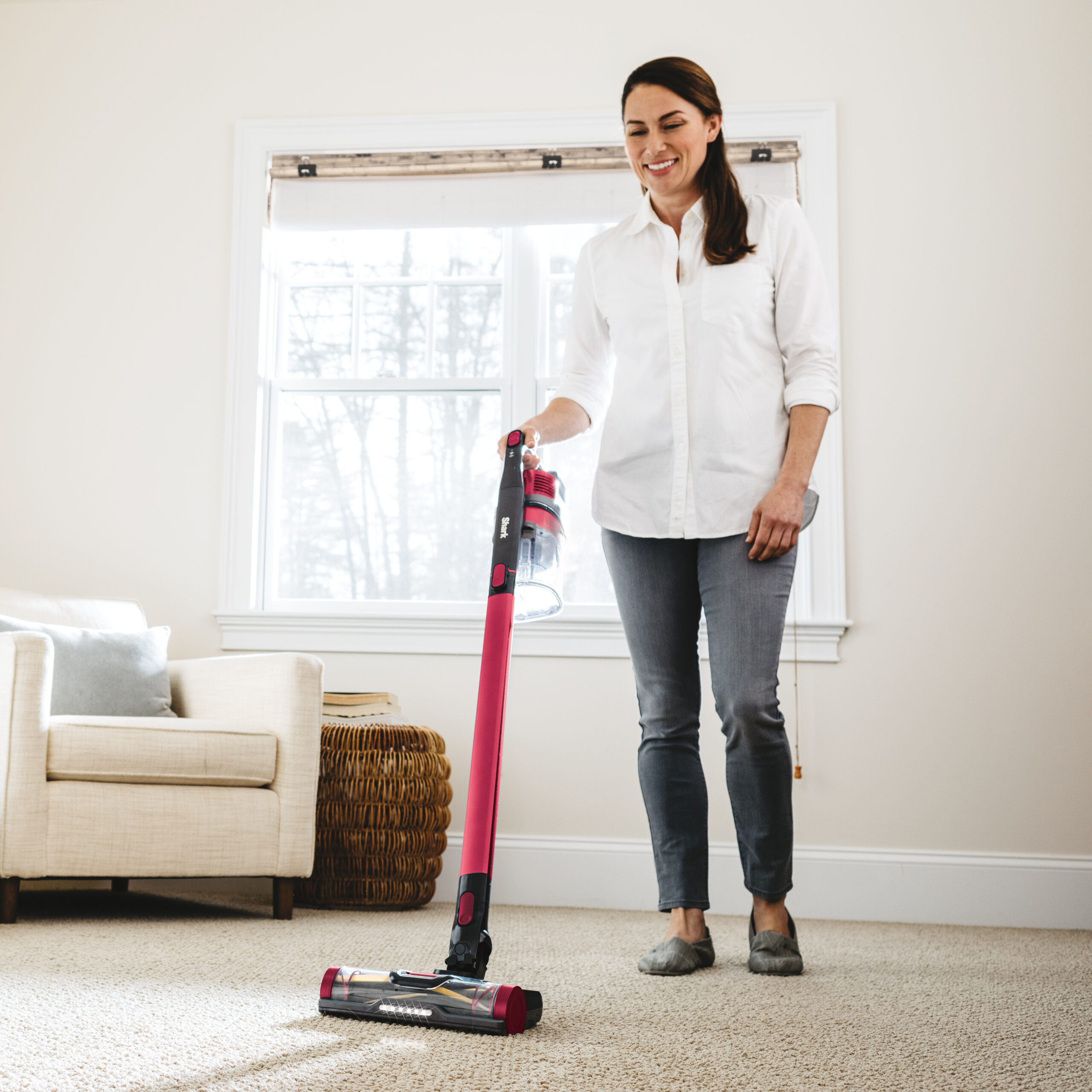 You might think that the history of the vacuum cleaner is as dull, as they say, as dirt. It’s not. There were, for example, a number of interesting flops, according to Carroll Gantz, who traces the modern machine back to the carpet cleaners of the early 19th century in The Vacuum Cleaner: A History.

Gantz documents how while many early manufacturers failed, the idea of such an appliance persisted. Patience paid off: companies like Bissell, Hoover, and Eureka went on to create mechanical devices that transformed the way women did physical labour in the home.

During the period Gantz covers, technology for using brushes and suction to clean became increasingly sophisticated, as carpet sweepers gave way to manual suction cleaners, then to electric vacuums. By the end of WW2, the vacuum was a favoured cleaning tool among housewives.

One of the next huge leaps came in 1979, when Black + Decker brought to market a hand-held cordless vacuum—the product of a collaboration with NASA on battery-operated tools for moon exploration. Over a million were sold in its first year, and the technology went on to transform tools and appliances across all industries.

That pedigree lives on in Black + Decker’s 20V Max Lithium Pivot Vac, which is a really nifty example of how effective the power/brush/suction combination can be for cleaning.

I used a tester inside my home to spring-clean bookcases, molding, windowsills, and screens, and outside to sweep away cobwebs in the garden shed.

The motor is powered by a 20-volt lithium battery: the machine has great suction and good runtime, and a three-stage filtration system reduces clogs and improves air exhaust. The bowl itself can be taken out and washed.

The pivoting head is extremely useful; other clever design details include a brush that can flip out to clean upholstery, picture frames, and hard-to-reach surfaces.

The machine folds in half, so it discretely sits in a charging base without hogging space. At Bed Bath & Beyond for $120.

If Black + Decker has a good back-story on cordless vacs, Shark has a well-earned reputation for high-performing steam-cleaners.

I had forgotten how much I like cleaning floors with steam until I tested Shark’s Genius Pocket Mop. This machine has three settings that heat quickly. Dirt—even sticky dirt—seems to just melt away. The water vessel is not detachable, but it does come with a slim, easy-to-store cup, and it holds enough for two or three kitchen-floor cleanings at my house.

The mop head has a folding mechanism, so that you don’t have to touch the re-suable cleaning pad to remove it. The machine takes up almost no space in a closet. About $280 recently at Canadian Tire.

Shark has also come out with a unit that reflects the next big thing in cordless. The RocketPet Pro cordless stick vacuum I tested had great pick-up on all types of flooring, and the stick—without the head—was really effective in corners and cupboards.

At just 7.5 lbs, it’s easy to carry around. It has about 40 minutes of run-time on a standard setting, and the slim profile stores easily.

On its own, I found it a really well-made and well-designed stick vac. Here’s the design kicker, though: the top can be detached as a handheld vacuum. Well-conceived accessories are terrific for cleaning corners, screens, curtains, mattresses, and soft furnishings. It’s a ten out of ten for me.

At about $370 at the Bay, I think it represents extremely excellent value for this new category of hand-helds, which may just start a new chapter in the history of vacuum cleaning.

I often use affiliate links in articles. If you purchase through an affiliate link, I make a small commission at no extra cost to you. 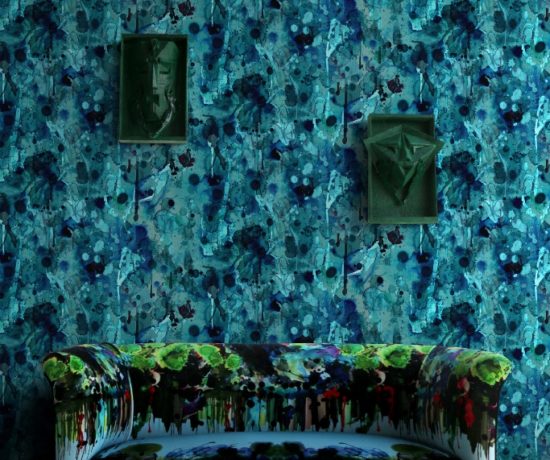 AroundTheHouse with (one of the) Timorous Beasties 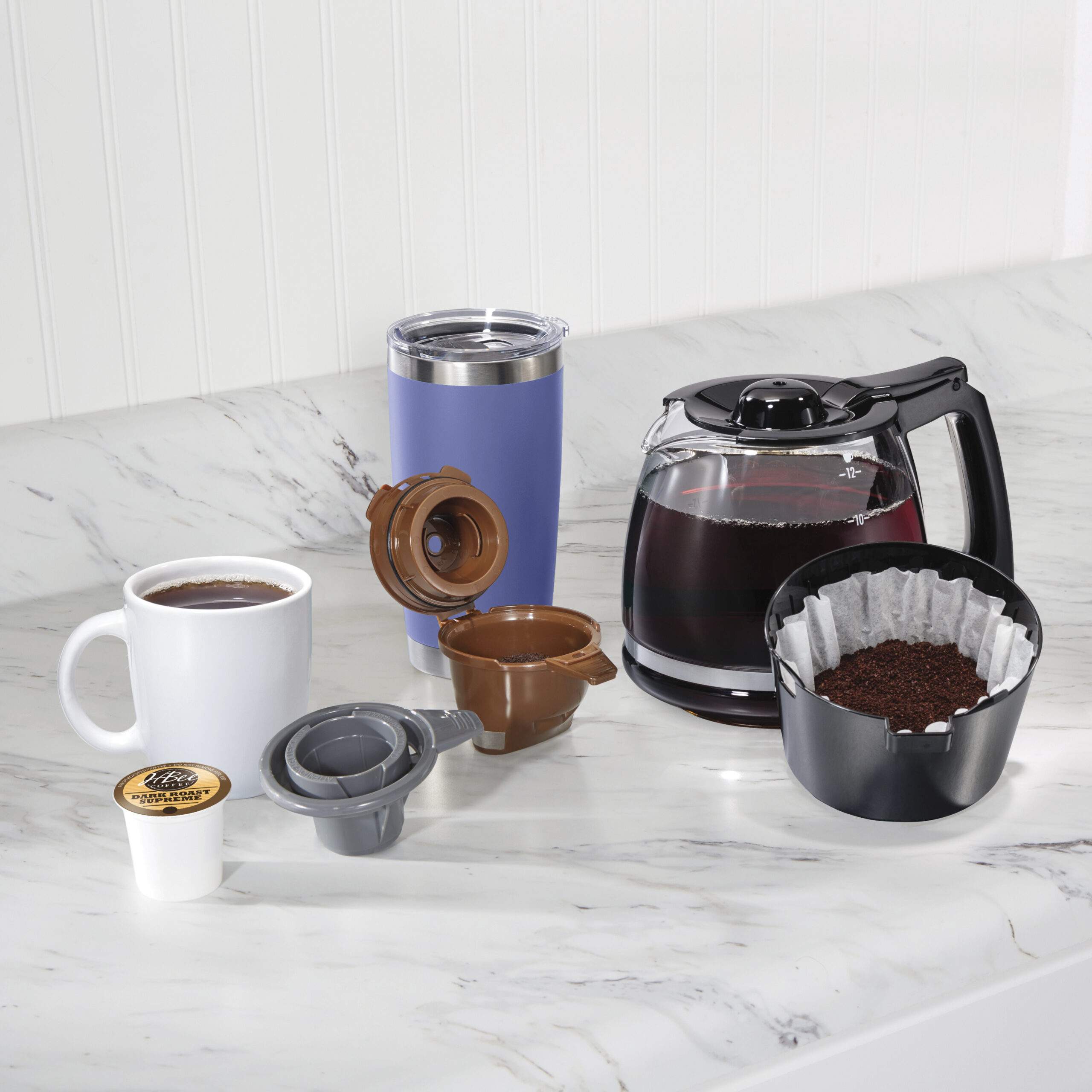 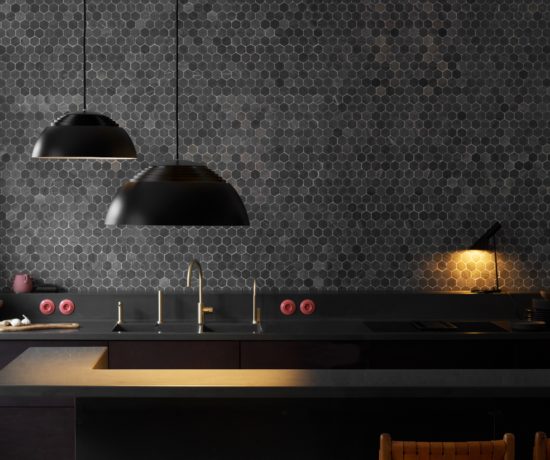