Abstract art right at home in a low-pressure setting 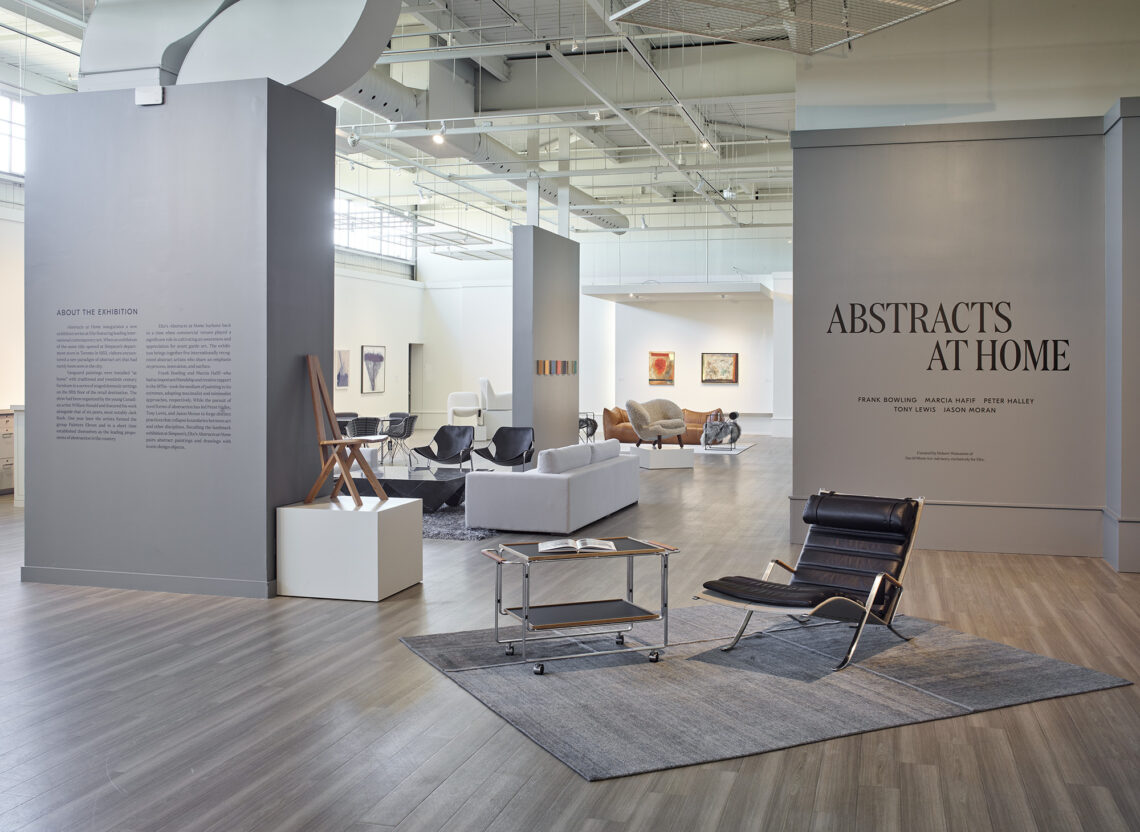 Don’t get me wrong—I love writing about my usual stuff—paint, wallpaper, and pillows. It’s just that some days, I’m hungry for something just a little more substantial. That’s why I jumped at the offer of a walk through of a contemporary art show at luxury décor store Elte, with the exhibit’s erudite curator Robert Wainstein as my guide.

Abstracts at Home, which closed mid December, was the first show in what Elte co-presidents (and brothers) Andrew and Jamie Metrick say will be recurring exhibits of museum-quality contemporary fine art.

Coming together over contemporary art

Andrew and Jamie met Robert, a private art consultant who has worked at the Whitney Museum of American Art, New York, MASS MoCA,  and the AGO when he rented Elte’s upper floor (now the gallery space) for an event for the Canadian Friends of Israel Museum. The Metricks shared with him their idea of showing and selling contemporary fine art at Elte two years ago. After a lot of conversation, the three men “shook hands” on the idea.

“We’re design people,” says Jamie, “but we’re not art people. We were looking for someone passionate about art, passionate about serious art, but who also understands the design aesthetic.”

I think it’s been an exceptionally successful endeavor. Robert has put together a show that’s as rich in beauty and is it in relevance and meaning. I learned far too much on the gallery tour to fit it all into my POST column, which included Tony Lewis and Frank Bowling. Here, then, are are my notes on the artists that I missed.

Jason Moran is a jazz pianist, composer and multi-media artist. About a decade ago, he was invited to collaborate with some really leading contemporary Black artists, including  Kara Walker.

Abstract art made with music

During the pandemic, when live performance was not possible,   Moran began exploring expression in a visual form. The unique method he devised: deconstructing a piano and laying his keyboard on a surface topped with beautiful Japanese Gampi paper. After dipping his hands in pigment, he began to play.

The result is a pictorial record of the score, which uses colour and other elements to reference music—Moran trademarked a special blue that alludes to the Blues as a unique form of musical expression.

Moran currently has a show at Mass MoCA that brings together works on paper and two sculptures from his STAGED series, which uses photographs and documentation preserved through Black jazz musicians’ archives to showcase contemporary jazz as a revolutionary music.

Marcia Hafif was born in California, worked in California, and died in California. Somewhere in there, around 1971 she comes to New York, and finds she can’t paint. She’s stuck, explains Wainstein. One morning she begins making the first of many pencil on paper drawing. They consist of short equal strokes starting in the upper left hand corner, moving across to the right and then down the page.

The first mark creates the tensity of the gesture, and it determines that process that’s a cascade of lines. By 1997, she’s painting incredibly nuanced neutrals by combining complimentary colours. They’re engaging but I loved the colour-soaked works she made between 1961 and 1968  that expertly balance colour and shape.

Peter Halley worked in the 80s in the New York scene, alongside artists Jeff Koons and Andy Warhol. According to Robert, he’s combining that hip urban aesthetic with the very sophisticated French philosophy of Jean Baudrillard and Michel Foucault, both of whom examined structuralism, the idea that culture exists within larger structures that influence our feelings and actions.

Halley,  he explains, was taking materials of every day construction—like stucco— and combining them with a high-key urban palette. The work is about the influence of technology and what will it do for us as a community. “His entire production over 45 years has been the same three shapes – cell, the circuit and the conduit,” says Robert. “He’s been arranging these three different shapes in different ways and creating Infinite variation.”

Okay, I’m not as conversant with Foucault as I should be, but I know I loved the sharp-lined stacks of punchy colours in an installation that fronts an area filled with art books and comfortable seating, which means I can extend the visit even longer.

Robert continues to work with Elte as a consultant and resource, but day-to-day running of the gallery is handled by Derek Price, former manager of the Jane Corkin Gallery. Currently, they’ll begin planning with Andrew and Jamie for a spring 2023 show. That’s definitely going in my diary.

Moving into fine art is part of a larger objective, says Jamie. “We used to be a store of curation. Then we started designing products of our own or partnering with people to create neat things. This is the beginning of something too.” 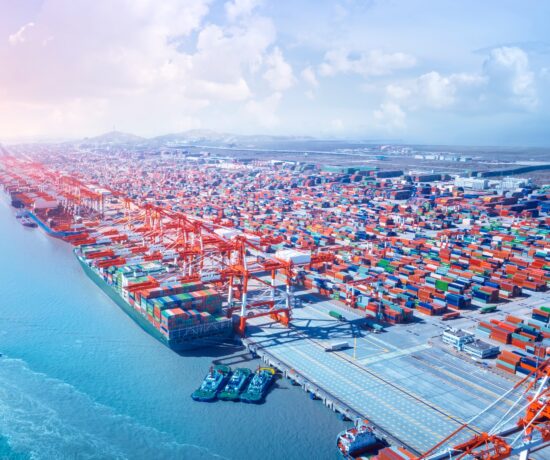 Chokepoints in the international supply chain cause headaches for homeowners 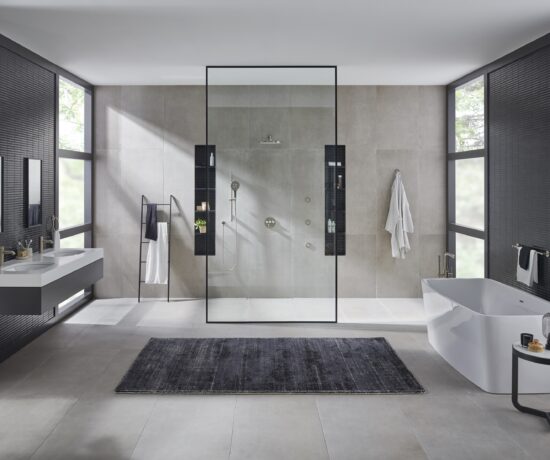 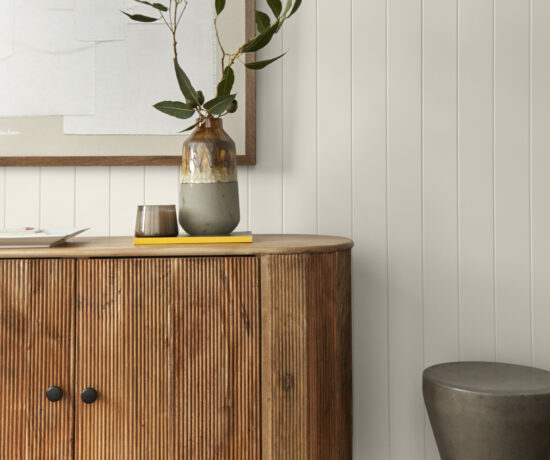 Fall paint colours that are design-friendly all year round