Dear Auntie Vicky – Married in Mimico. But for how long?

I know you typically write about home design and such, but I notice that you occasionally make a happy reference to the Man of the House (or MOTH, as you call him). He seems to have been around the house for many years. As someone who just got married, I wonder if you might — if it’s not too personal — share any secrets to a long and happy life with my partner?

Happy to help! Home décor and relationships may not be as far a stretch as you think. I’ve frequently said MOTH is the ultimate accessory — handsome and useful, just as William Morris suggests.

I can also say that over 27 years, a sense of play has been vital. For several years, we amused ourselves with acting out “George and Martha in Who’s Afraid of Virginia Wolf?” which we played both alone and — sometimes more amusingly — at parties.

These days, we have fun with “Insurance Scam”, in which each player comes up with a foolproof (and imaginary, of course) way to murder the other and benefit from an enormous insurance payout. Here are two examples to show how it’s played. 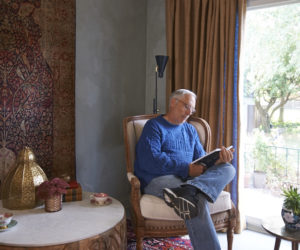 How’s the winner decided? That’s the beauty. There are no losers! It’s a “nobody won, we all had fun” endeavor.

Lively and intellectually stimulating, this game can go on for hours, if not days. It’s easy and cheap, unless you play it with cocktails. I only hope you have as many happy hours with it as have MOTH and I.

Second secret — don’t listen to those who say should never go to bed angry.  You can, just never on poor quality or unfresh sheets. More thoughts on that here. 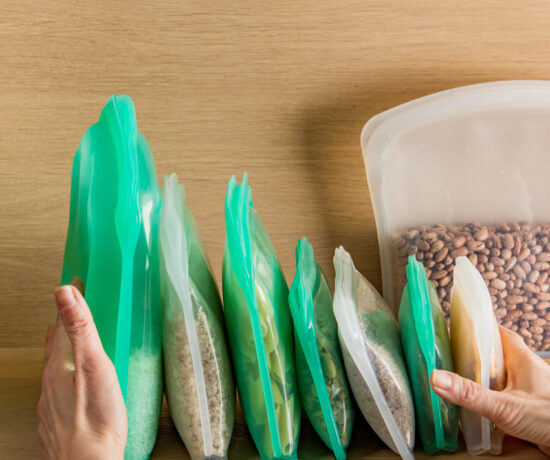 Showing up for hand-made home goods