After intense bidding from international buyers, a vintage Alvar Aalto table has been sold at auction for €115,000 by Auctionet.com. This comes just months after the Swedish online auction house set a world record with an IKEA Cavelli chair by Bengt Ruda, a renowned young architect who joined the company in 1957. It’s more evidence of renewed interest in the sleek, practical Finnish design that emerged in Nordic countries during the first half of the last century.

Avar Aalto (1898-1976) was a giant of design, both in his native Finland and later, internationally. After qualifying as an architect from Helsinki Institute of Technology in 1921, he set up architectural practice in Jyväskylä—about 270 km north of Helsinki.

Early works are grounded in the Nordic Classicism style that was to dominate between 1910 and 1930 and in which many see the stirring of Modernism. The table is an early indication of his interest in glass, which he wanted to use in new, more free ways. The famous Savoy vase is a beautiful example.

By the late 1930s, Aalto moved toward more fluid, organic forms and natural  materials. It was, according to the foundation that has his name, characteristic of Aalto to see each building as an inter-connected work of art, and manage details right down  right down to the furniture and light fittings.

In 1935, Artek was formed to sell a line of furniture that balanced practicality and aesthetics. The brand ethos was to encourage a more beautiful everyday life in the home—similar to Ikea’s “democrat design” principle. Speaking of the Swedish design brand, anyone besides me think that Ikea’s Poaeng  isn’t a cousin to several of Aalto’s magnificent chair designs?

In the 1950s, From the 1950s onwards, Aalto began focusing principally on public buildings, including the House of Culture in Helsinki, which was finished in 1956.

In both furniture and architecture, Aalto’s design legacy is exceptional. How wonderful to think it’s still being loved and appreciated today. And that if you happen to have $35,000, you can own one of his chairs. Even if you don’t have an international auction on the books or that that kind of cash, chances are that a chair you own-or one that you will in the future-was influenced by Avar Aalto. 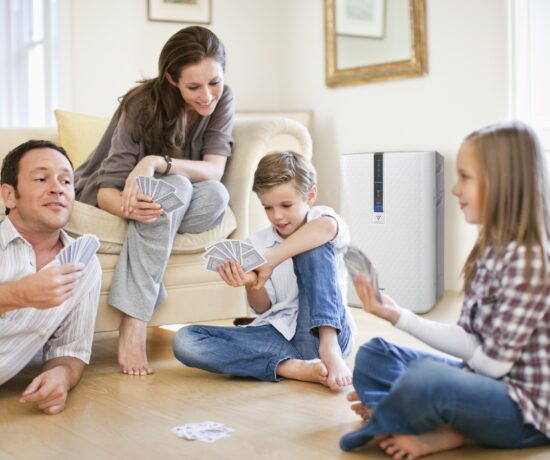 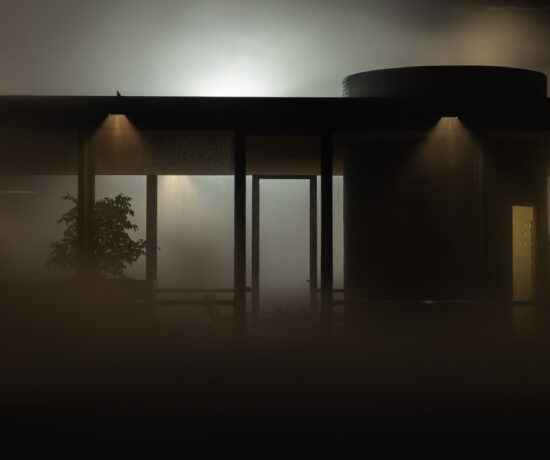