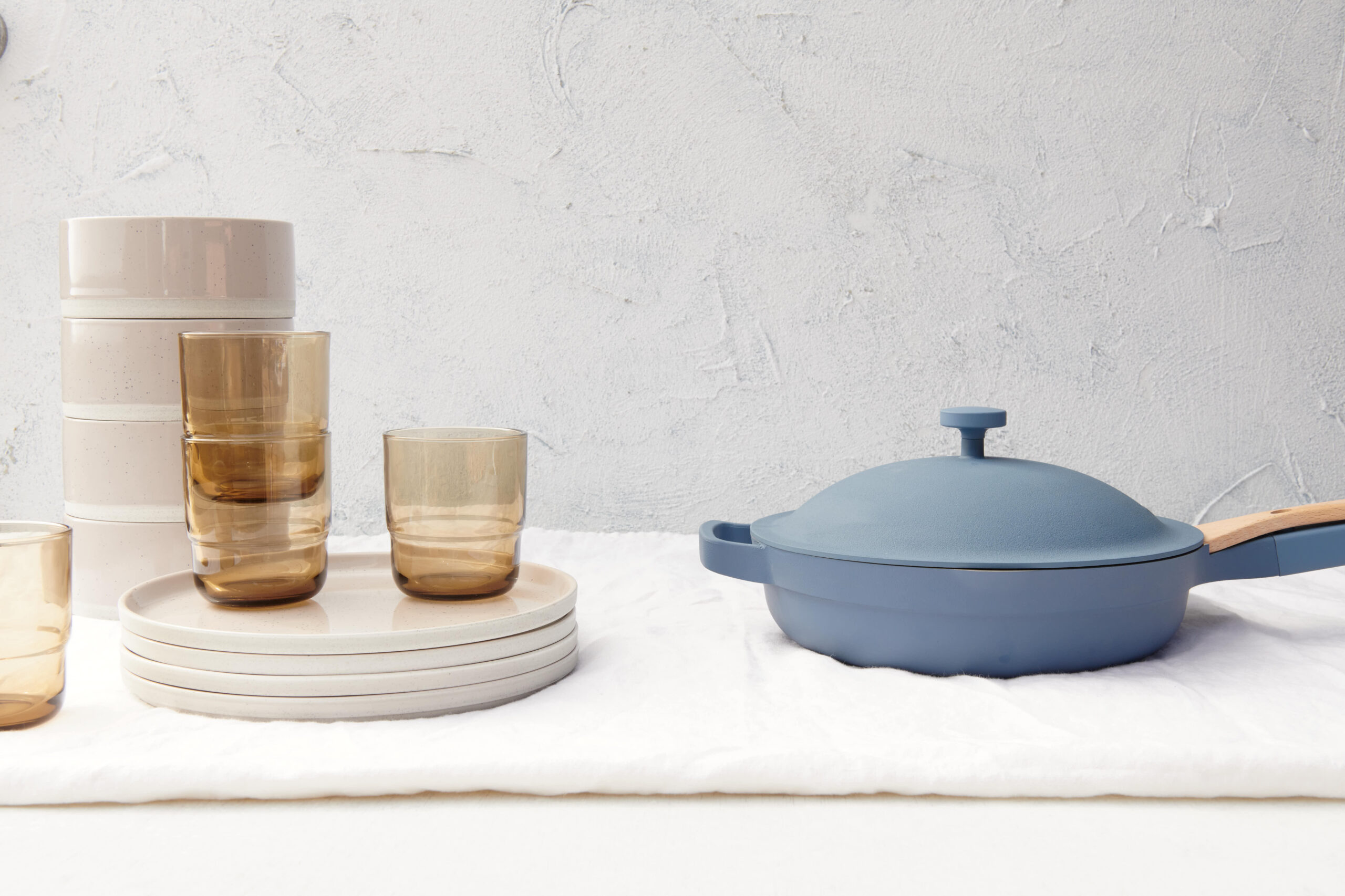 I don’t think of myself as a hyper-consumer. But I confess that my pan inventory may suggest otherwise. It includes three stainless steel, three cast-iron (two large, one small) and two non-sticks pans. To be fair, some of them came to me as testers.

As an avid home cook, I also admit that I love the choice. But my collection does take up space, use resources, and make a heck of a clatter when I root around the drawer for a specific one.

Types like me are, I suspect, why the Always Pan was invented. Designed and made by Our Place, the L.A.-based company founded by Shiza Shahid that makes ethical, practical ware for the modern kitchen, the premise is that it’s a do-everything pan.

The ten-inch pan has a 2.7-inch depth, 2.6-quart capacity, and comes with a stainless-steel colander/steaming basket that nests.

At three pounds, it’s easy to lift and maneuver. (TIP: That—along with the super slippery non-stick finish—makes it great for making eggs.) I loved the lightness, which makes it easy to shake, and to carry; as I get older, I do find it harder to lift heavy pans, something I used to do with such ease:(

A generously-domed lid means it’s effective for braising, and I suspect I may even be able to make a decent rice pudding in it. (I’ll report back.) It also worked well for roasting chick peas.

The Always Pan got some knocks online for not being oven-proof, but I made it work by using the counter-top oven for warming items I cooked for dinner in stages.

The fact that I can’t use it in the oven simply isn’t a deal-breaker for me. But it is the reason I’d hang on to my large cast-iron, which I use for oven-roasting chicken. TIP: Preheating cast iron before putting the bird in will help achieve a lovely crusty skin.

I used the steamer basket to rinse and pre-cook coined carrots, which I then mixed with caramelized onion, pepper, and celery. While the veg warmed, I cooked steaks—getting a really good sear. The heat was nicely even. It occurred to me that if I’d had leftover boiled potato or rice, I could have fried some while the meat rested. I was able to make plenty of food for four people.

Another day, I cooked pasta in home-made stock, then added (lots and lots and lots of ) fresh basil and spinach for a one-pan meal. I also used the basket for steaming a hunk of fish, on which I wilted fresh coriander and arugula.

The pan is dishwasher-safe but it washes by hand, as my mother would have said, “like a ribbon.” That translates as “with extreme ease.” Also, the colours—just lovely. It sells for $145 USD and can be purchased on its own or “bundled” with a set of four glasses, bowls, and plates for $295.

I think the Always Pan is brilliant design. And it’s fun to cook with. Does that mean I’ll give up all my other pans right away? Probably not. But my existing pans are not seeing nearly as much action as they have, and I’d counsel any young person to invest from the start in kitchen-ware that performs multiple function. Full disclosure: I will never give up is my cast-iron (see above).

Reducing the footprint of kitchen gear frees up counter-top real-estate and makes life simpler. That so many people are interested in that idea may reflect changing notions of consumerism, suggests Shahid. Buying decisions, she says, didn’t used to be seen as having moral consequences, but “now we think about the consequences of how the object come to exist.”

For more on Our Place—its roots, its mission and what’s in store for the future—look for my upcoming feature interview with Ms. Shahid in the Ottawa Citizen 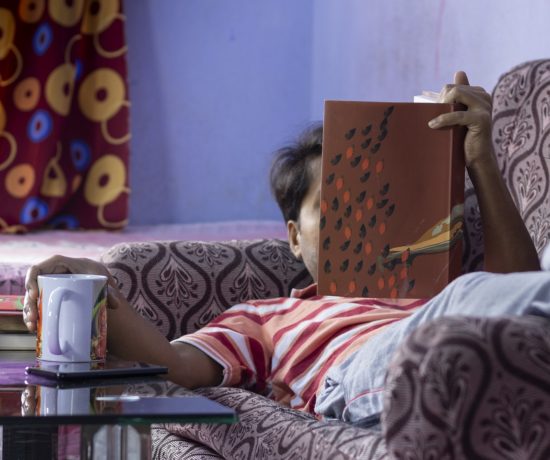 How to add value and comfort to your home during isolation 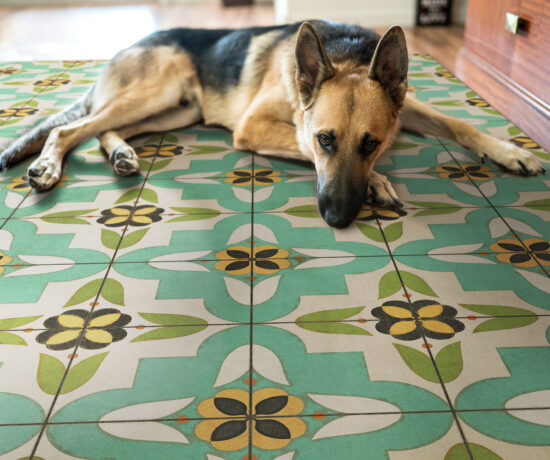 Housewares as pretty as they are practical 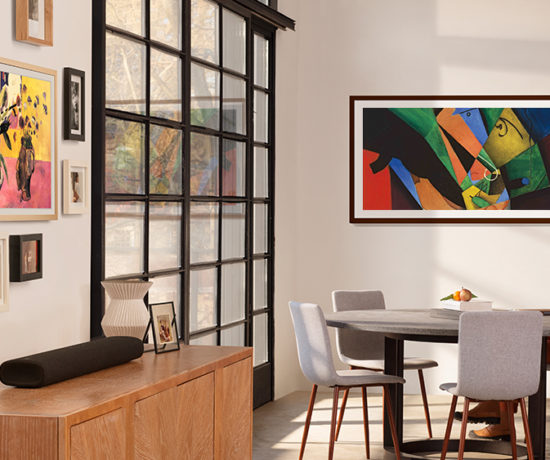 Of tv’s and telephones-a short history