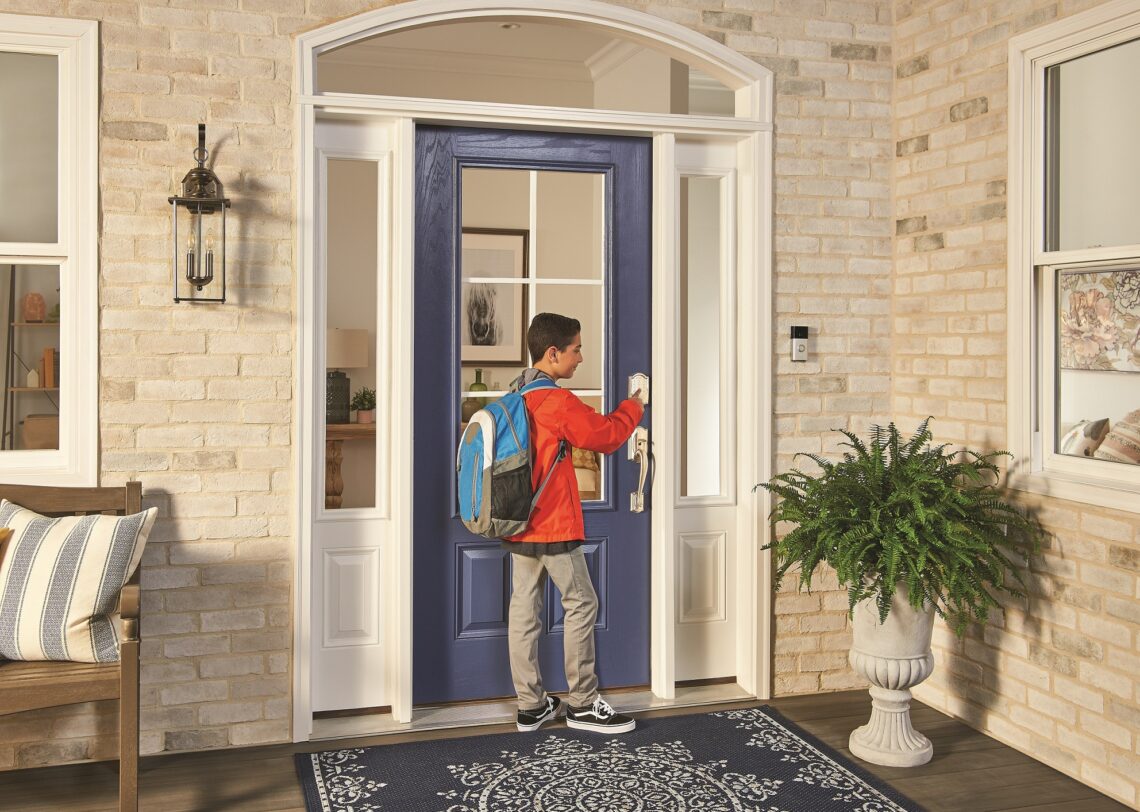 Whoever invented the lock and key is an unqualified genius, especially when you consider that for much of the 6,000 years it’s been in use, this technology remained essentially the same. Taking lock and key technology forward with keyless and remote security systems was equally brilliant, imho. The moment may be farther back than you think—unless you’re old enough to remember the early example of remote-control garage doors in the fifties.

Since then, locking mechanisms have continued to evolve, as established brands like Schlage make ever-smarter home security lines that are more effective, more convenient, and more flexible.

Those gains may be especially appreciated during this challenging back-to-school season, when most parents will be looking to minimize stress wherever possible.

Smart locks eliminate the hassle of house keys — which for parents includes having to listen to the endless excuses about how they got lost, and the endless squabbles that occur when one party forgets to return the “secret” emergency key to its spot in the garage, thereby causing injury to the second party when that party loses their key the very next day.

Keyless locks do away with all that. The newest generation has all sorts of features that make life easier and enhance home security. Schlage Encode, for example, lets you control a lock from anywhere in world and  monitor and control  access with customizable codes. It’s even more secure because it’s a deadbolt—more secure than a spring lock, which dastardly ne-er-do-wells can often open with a credit card or pin.

Encode can also be controlled through voice activation with Amazon’s Alexa and Google Assistant. Up to 100 codes can be programmed for different kinds of access—schoolkids, dogwalkers, babysitters, service people, out-of-town guests, short-term rentals. Homeowners undergoing a renovation who need to organize rotating trade entry can use it with a sense of security, and without the bother of having to collect keys from multiple people at the end of the job.

Another emerging use for the smart lock; I also now have several friends using them to allow caregivers remote access to the homes of elderly or high-need family members. I heard, recently, about a person who could not get a hold of their elderly parent after breakfast for several hours. They got in touch with a neighbour, gave them a one-time code, and asked them to check in. The story has a happy ending—the woman in question was watching a particularly long tennis match in a different time zone on television with the volume full on. But it points to how tech can let people live longer independently.

My kids also tell me that it’s almost universally used on Airbnb rental as a safe, convenient way to gain access. For me, there’s huge appeal in having one less thing to remember to put in my purse when I head out the door, especially when I’m travelling.

Installation is a relatively easy DIY task, requiring only a screwdriver. I happen to live with someone who is extremely handy (haha, not me) so it would be a quick chore. But even if I had to pay a handyperson service to come out and do it, I’d consider it a worthwhile investment. The dividends would be better security, more convenience, and family harmony.

Another possible bonus: once I stop worrying about lost keys, maybe I can finally figure out what happens to all those socks in the laundry. Because whoever does that will be GOAT genius.

This is a sponsored post. It was not reviewed prior to publication. I really do think smart and keyless locks are super clever. Admit it, so do you. 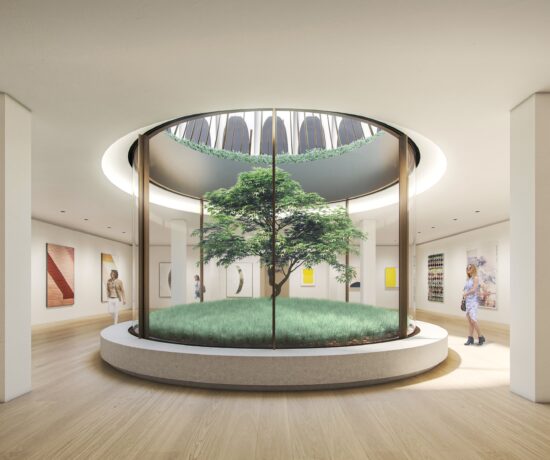 Biophilic design blurs the line between outside and inside