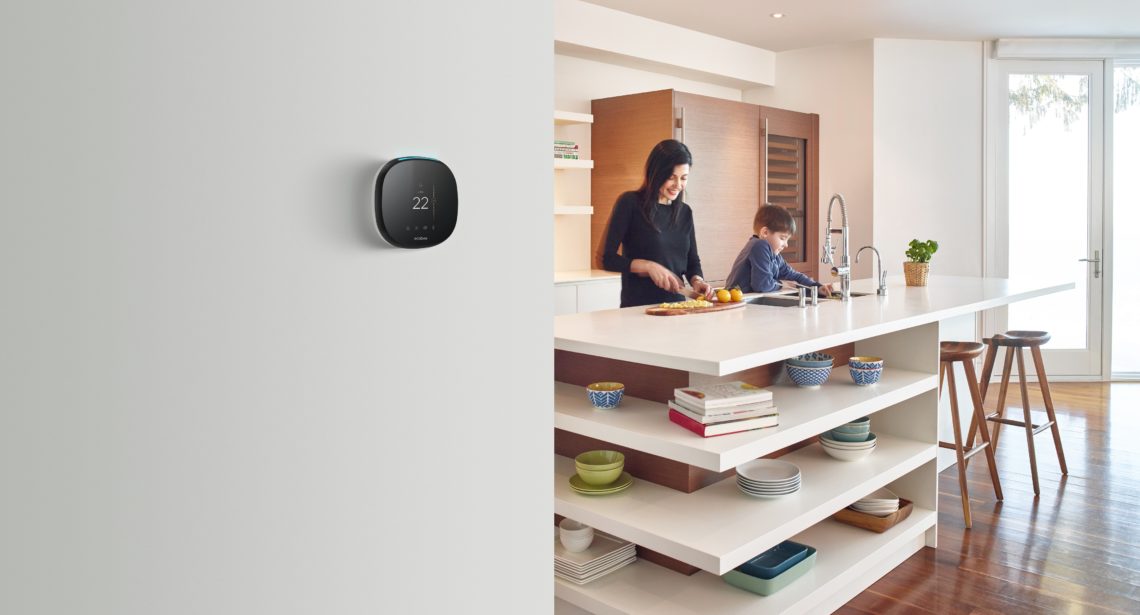 Always love a Canadian success story. To that end, I give you two players in the smart thermostat market that are hot news. Get it, hot news?

Ecobee  (see pic above)  is a smart thermostat made by a Toronto-based company that launched in 2007. On a mission to reduce his family’s carbon footprint and save money, founder Stuart Lombard found most of the options available complex and costly.

When Lombard realized that heating and cooling constituted the lion’s share of his home energy use, he installed a programmable thermostat.  Even with a degree in engineering, he found it hard to use. So he decided to build a smart thermostat that helped to reduce energy consumption, save money, and which was easy to install and operate. Ecobee was born.

The most recent model, ecobee4, has Amazon Alexa Voice Service built in, so homeowners can also use the thermostat to tell the time, find a weather forecast, and catch up on news.

Ecobee also works with Apple’s HomeKit, which users can securely control with the Home app through an iPhone or iPad and can create “scenes” so that, for example, the homeowner can start an energy-saving setting by saying “Siri, I’m going” when leaving the house. Cool, right?

The company is also working on ecobee Switch+, which automates  lighting by sensing occupancy and daylight. 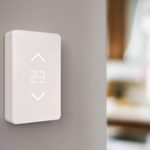 Then there’s Mysa, which means “comfortable” and “content” in Swedish, was born in St. John’s, Newfoundland (no stranger to cold, clammy weather). Founder and CEO Josh Green was motivated by the same thing that compelled Lombard —  a feeing that programmable thermostats because the devices were just too complicated to use.

The first 500 units are shipping to Canadian addresses now, and the company will begin shipping to the United States in mid-March. Here’s a quick video that tells the Mysa story. 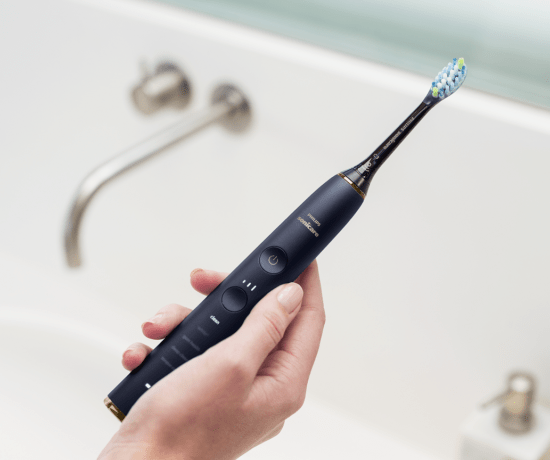 Why better dental hygiene is a matter of habit 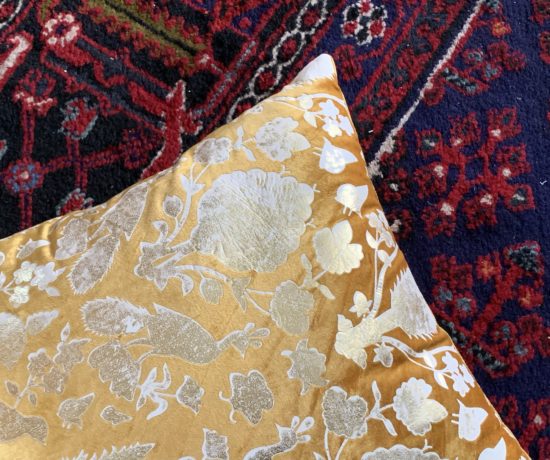 ikea chair is terribly comfy in my developing quie

Looking at this space and realizing I need to appl

What a treat to review this beautiful book from @k

To you, she may be just a piece of old brown furni

Sneak peak from a piece I am working on about made

Very proud and happy to have contributed to the la