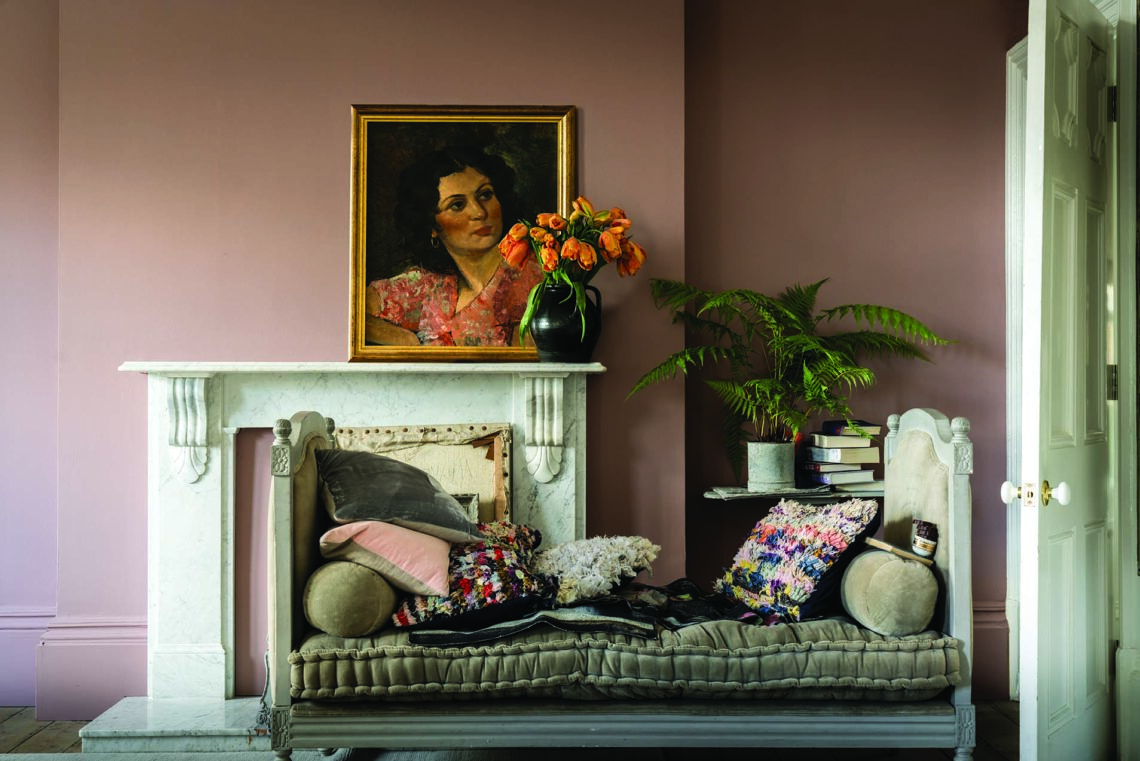 William MacDonald was bullish on virtual interior design consulting long before COVID-19 turned it into a necessity. Early in 2019, the Toronto-based designer was already selling the idea to colleagues at Farrow & Ball, the high-end paint and wallpaper company for which MacDonald is the lead colour consultant for Canada.

“There are a lot of people who want to be able to access Farrow & Ball but may live in an area where there are no colour consults,” he says. “This is a way to capture more of that market. Besides, people are so used to social media—it really is the natural next step in service delivery.”

MacDonald’s prediction has played out; since the onset of the pandemic, requests for the service has skyrocketed. “The demand has far outweighed expectation. But it was a perfect storm; everyone is at home, looking around and feeling they need to do something,” says MacDonald.

The $250 process begins with online registration. From there, a time is set up for a one-hour call, which can be held on several platforms. Clients are encouraged to share pictures, room measurements, and other relevant details. A colour deck is couriered to the client prior to the consult; typically, it arrives within three days.

During the session, the consultant will suggest options, and create a palette that works for the space. Depending on the complexity,  about four rooms can be covered.

Following that, homeowners receive four sample pots of paint and a digital specification sheet with chosen colours, primer recommendations, and finishes that can be used as a guide to ordering product.

MacDonald knocks down what he sees as two popular misconceptions about online consults.  One—that they can’t replicate an in-home visit. While MacDonald agrees that it’s great to be in a space, he says he and other consultants have enough experience in space planning, fabric, window treatments, lighting, and paint colours to be equally effective on- or off-site.

“I’ve worked with these colours for over 20 years. I know how they respond. I stand by my suggestions, and will have reasoning behind it. Besides, in the end people always go back to what I chose,” he says with a smile.

The other is that room orientation and exterior lighting affect significantly affect color choice. “Many people do think that, but I don’t,” says MacDonald.  “I find it very old-fashioned. Because if your room faces north in Toronto that’s different than if it faces north in Paris or Dublin. And wherever it is, it will be different in July than it is in January.”

“It’s what’s in the room—the lighting, the fabrics, what’s on the floor and the windows, what the furniture is—that matters,” he explains.

MacDonald fully expects the new taste for online consults to grow. “It’s just so convenient for everyone involved, and it means I can work with anyone, anywhere in the country. I don’t think we’re turning back.”

The room in the featured pic is done in Farrow & Ball’s Sulking Room Pink. 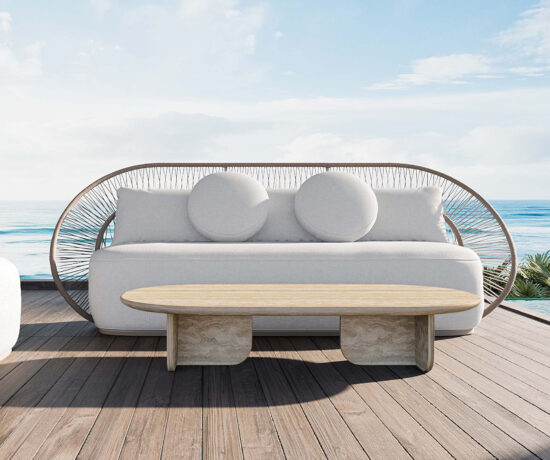 Contemporary outdoor furniture for special spaces in every season 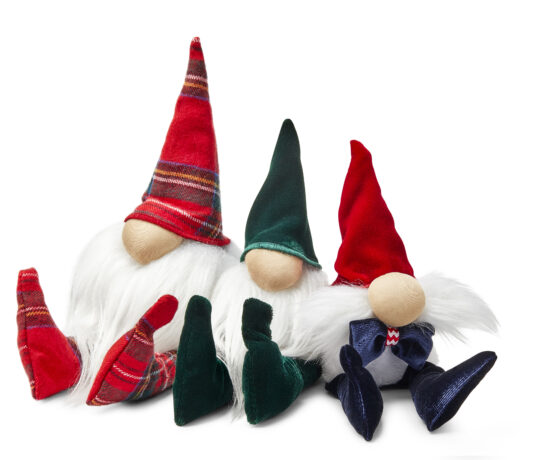