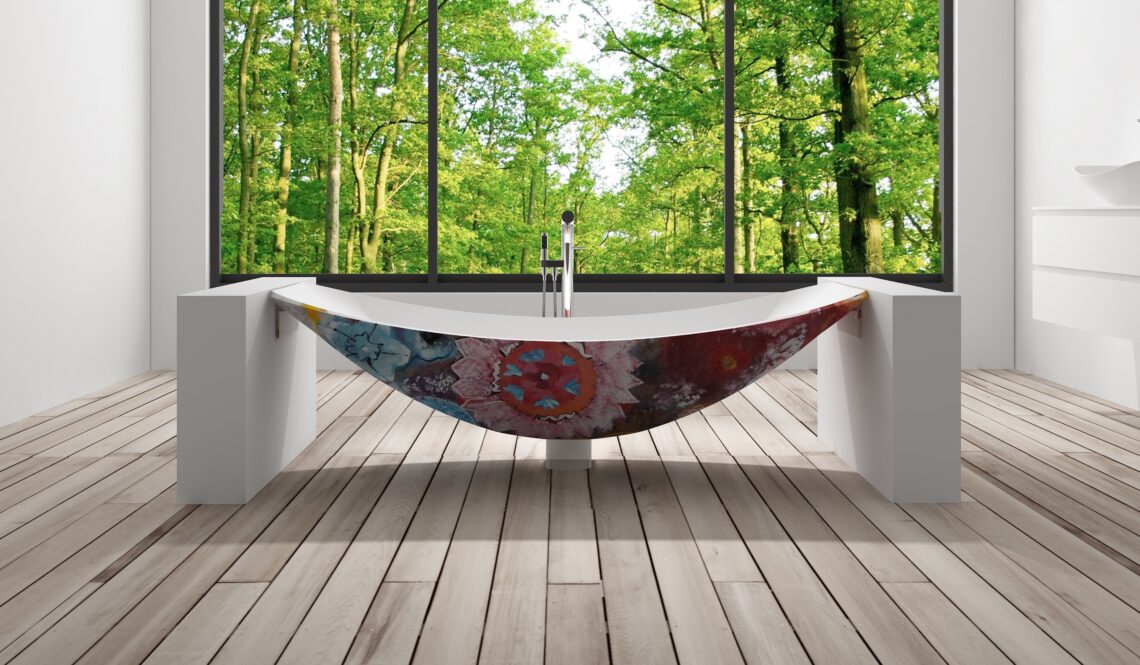 Deep-seated, stand-alone bath-tubs are getting a lot of attention right now, according to designer William MacDonald. “People love the romance of the look,” he says. “and clients are always asking if they have the space.” (His quick answer, btw, is that he likes to see at least 12 to 18 inches on every side of a freestanding tub, and at the very least on three sides.)

MacDonald thinks these tubs work best when playing a starring design role. A stand-alone bath can, for example, be especially stunning in open air, he says.

“I’ve seen them in situ outdoors in places like Arizona, or the south of France. If they look out onto an ocean or dessert, it can be very beautiful.  You might also do that at a cottage or on a very large condo terrace with a great view.”

One of the handsomest examples I’ve come across is from California-based Native Trails, a sustainable, fair-trade company founded in 1996 by Naomi Neilson that brought the work of artisans from central Mexico to the rest of North America.

They include Mendocino, a freestanding concrete bathtub, available in four finishes inspired by nature—ash, earth, slate, and pearl.

Slanted sides and a deep interior give the tub a commanding shape and presence. On a practical level, walls are thick enough to provide insulation that keeps water hot longer.

Because the concrete is made from natural jute fibre and cement, they are lighter than conventional concrete and have a silky finish that makers say is stain-, scratch-, and crack- resistant.

MacDonald accessorizes beauties like these with “jewelry-like” tub fillers and fixtures. “I love the mixing of black with gold, and of classic and contemporary—say, a Victorian claw foot with modern waterfall fixture,” he says.

Grohe, another brand that boasts a solid reputation with designers, has a series of tub fillers that includes its Atrio collection, which combines sleek cylindrical forms paired with German-engineered technology, and comes in a chrome or brushed nickel finish.

Shape is a fundamental appeal of tubs from the Hammock Bath Company, an Australian company founded by architect and builder Michael Lang. Functionally, its makers say, gently sloping lines suspended between two walls allow users to lie back comfortably, and make both getting in and out of the tub and cleaning easier.

“Do I think they are beautiful? Of course they are. Just think about it first, and be cautiously adventurous. That’s a big piece of real estate, and sometimes they can be like good china or linen napkins. You like them, you think you want them, but how often do you use them?” 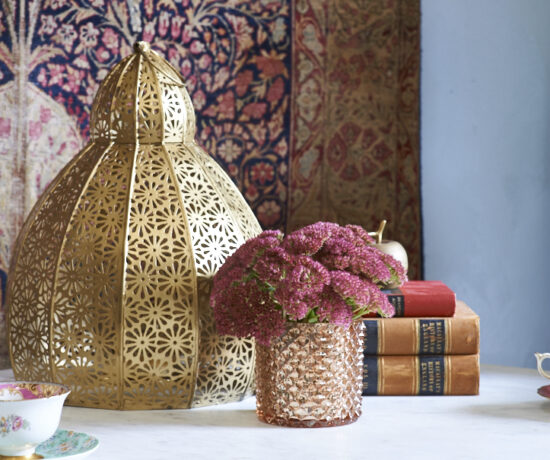 Style secrets you need to know-straight from the pros

Pretty in pink, this small kitchen is also well-planned 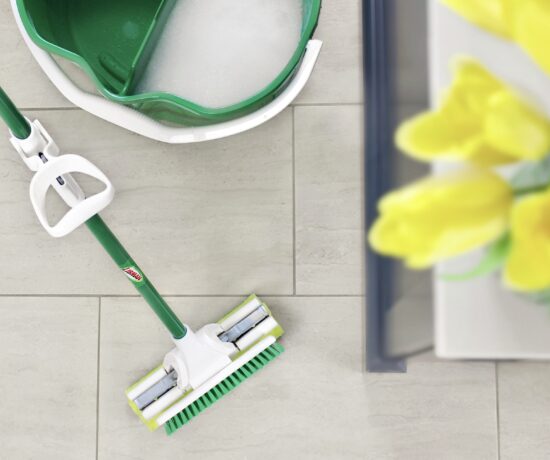