Peeps messing with my blood pressure should CUT IT OUT!

I try to think calm, soothing thoughts when I do my BP. HaHaHa. Ha. HaHaHa.

If I seem of late testier than usual (I know, hard to imagine, right?) it’s partly I’ve been trying to quantify just how often and how much I get irritated, and how it’s affecting my health.  Turns out that when I notice I’m ticked, impatient and stressed,  I get more ticked, impatient and stressed. A vicious cycle, to be sure. Also, self-defeating.

It started several months ago, when my doctor announced that my blood pressure was way too high – a first for me outside of a couple of times in pregnancy. My impression was that it was a bloody miracle I wasn’t having a stroke right then and there. Of course, I do have a taste for the dramatic, so that may have been an exaggerated response.

Alas, I aspire to these exalted numbers.

We talked about why it’s so critical to control one’s BP, and Dr. B. explained that consistently high levels can lead to strokes, heart attacks and kidney failure without warning. No thank you. We decided to monitor it for a bit, so that she could make a  more informed assessment.

I bought a relatively inexpensive cuff at my local drugstore. Having taken the reading at several points in the day for a few weeks now, I do notice a tendency for it to be higher when I am stressed, think my time has been wasted, or have to deal with what I think is inexplicable incompetence in other folk. Of course, there are several risk factors besides stress, which you can read about here.

Sometimes before I take it, I get anxious that it’s going to be high, which helps send it up. Sometimes I get anxious about being anxious  (see vicious cycle, above)  So far, I’ve been too scared to take it after watching the daily news. I don’t think I want to know. In short, I am surprised by how many times a day I feel stressed, pissed off, or overwhelmed, I’m trying to be more Zen.  It’s a struggle.

The good news is that my BP seems to be down. Still, we’ll keep monitoring it for another month. Then we’ll look at the numbers and talk about ramping up even further lifestyle changes, which could mean less booze (!!!!$#!!!!*****!!%%%$$$$!!!!), salt and stress and more exercise. Meds may be involved at some point. The  estimated 7.5 million Canadian adults who suffer from high blood pressure will be making similar choices.

Why bring this up now?  Because Wednesday, May 17 is World Hypertension Day. To mark it, pharmacies across Canada are suggesting people of all ages take their blood pressure. Some will offer patient education events; participating pharmacies are mapped here. 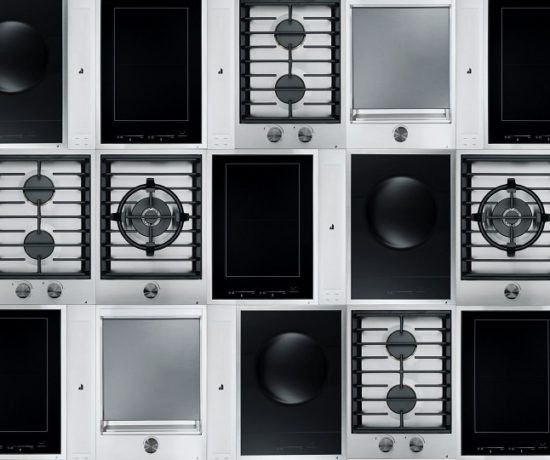 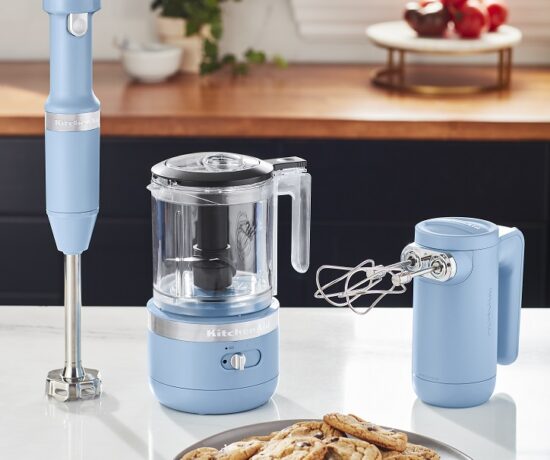 Cordless appliances save kitchen space and help you cook better 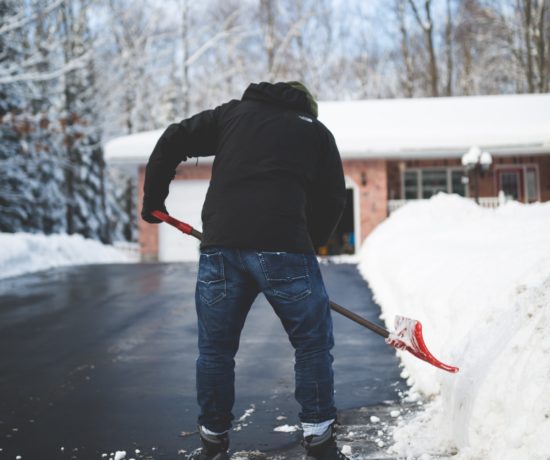